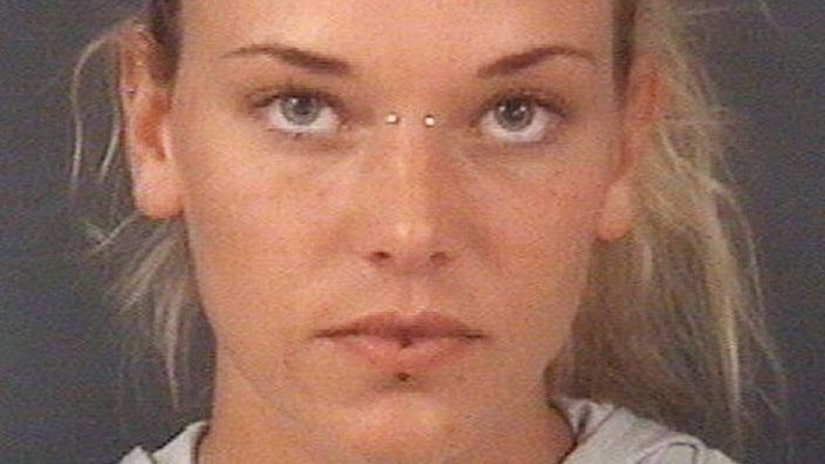 FAYETTEVILLE, N.C. -- (WTIC) -- A veteran in North Carolina has been charged with tying her service dog to a tree and shooting it five times while a soldier filmed it.

The Fayetteville Observer reports that warrants say she and the soldier took the dog to a wooded area where Rollins shot the dog at close range. The dog was buried in a shallow grave.

The newspaper reports the soldier was also charged with cruelty to animals.