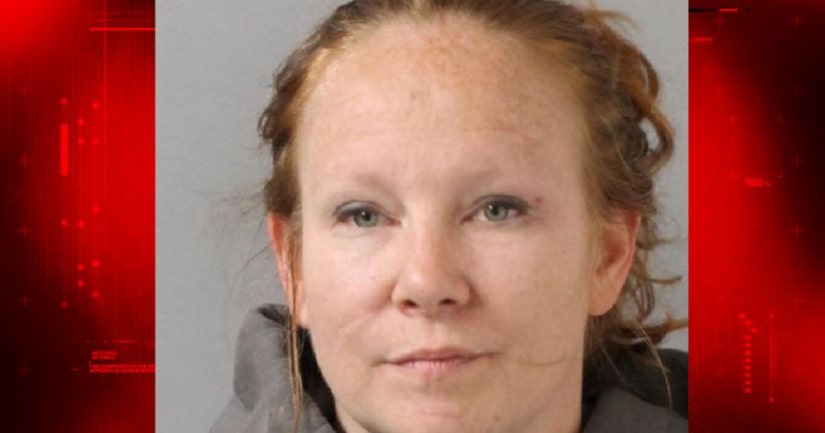 NASHVILLE, Tenn. -- (WZTV) -- A 37-year-old Nashville woman was arrested on Sunday for filing a false report after her husband refused to get her ice cream.

According to the arrest affidavit for the woman, officers responded to her home after she alleged her husband had punched her in the face. Upon arrival, her husband told police there was no violence, that his wife was angry because she wanted him to get her ice cream but he refused due to being tired from working all day.

The woman admitted she had not been assaulted and just wanted police there so her husband would "calm down."

The officer says he notified the woman it was a crime to file a false report and she would be placed under arrest. The woman first asked to use the bathroom, which she was allowed to do as long as the door was left cracked open. Police say after two minutes, they heard a window open, followed by a loud thud. The woman had jumped through the bathroom window and fled the scene.