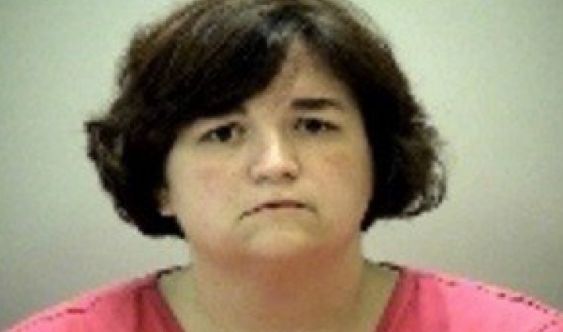 LEBANON, Tenn. -- (WZTV) -- A Wilson County woman is arrested for attempting to hire someone to kill her ex-husband.

On April 21, after learning of the solicitation to commit murder, an undercover Tennessee Bureau of Investigation agent sat down with 41-year-old Julia Adams of Lebanon, who requested that the agent kill her ex-husband, according to the TBI. She reportedly agreed to pay $5,000 for the act.