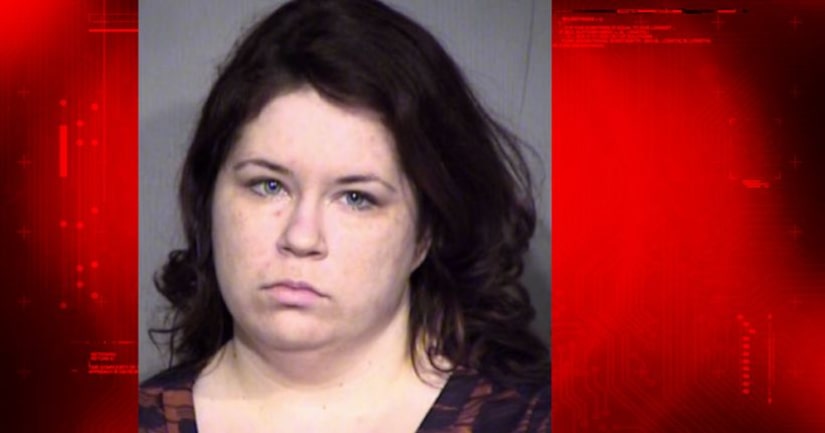 On Wednesday, April 19, a man called Tempe police concerned about communications on Facebook messenger and video chat between his son and his science teacher, 26-year-old Kara Loofborough.

According to police, the boy told investigators that in March Loofborough showed him her genitalia while they talked over video chat.

Last week authorities questioned Loofborough, who allegedly admitted to exposing herself inappropriately to the child and touching herself over video chat, police said. She told officials that she was aware that he's only 13 years old.

The suspect also told police that on at least one occasions she kissed the victim and allowed him to touch her breasts, officials said.