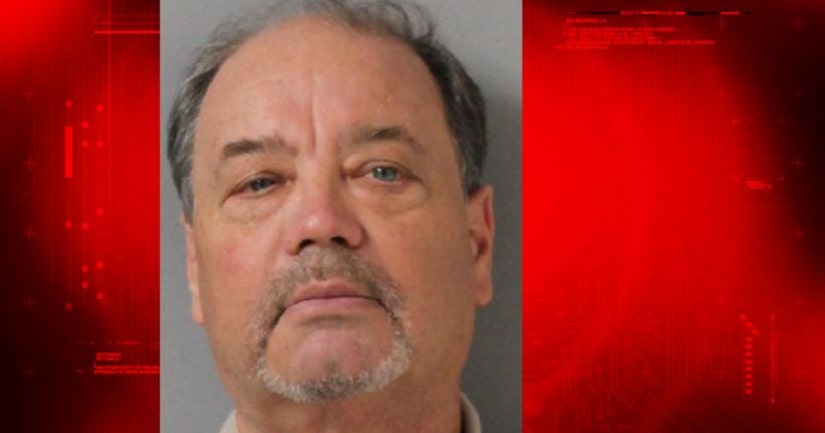 NASHVILLE, Tenn. -- (WZTV) -- A man charged with sexually assaulting two maids at the Opryland Hotel has been arrested.

According to the arrest affidavit for 53-year-old Anthony Patton, the first assault took place in June 2016 when a woman cleaning a room at the hotel told police Patton entered and asked her to have sex with him. The woman told police Patton handed her a $100 bill to pay for the sex.

When she denied, he allegedly forced himself on her, rubbing his hand on her upper leg and touching her private area through her clothing.

Three months later, in September, another maid reported she was cleaning room 1107 when Patton entered the room, saying he had left his phone. The woman says she was helping him search for the phone when he grabbed her buttocks with both hands. The woman says she pushed him away and Patton left the scene.