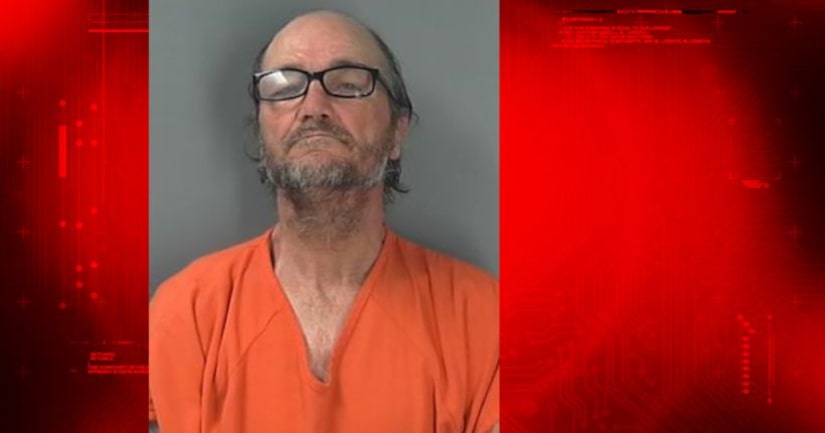 BLOOMINGTON, Ind. -- (WXIN) -- Police in Bloomington arrested a man after they say he threw a sandwich at them in the downtown area.

Officers with the Bloomington Police Department came in contact with two people who had their legs in the roadway at West Kirkwood Avenue and North Morton Street around 6 p.m. on Saturday.

According to a report by police, the officers asked the people to move, but instead of complying, William Stewart, 59, threw a sandwich at one of the officers, barely missing him.

While the officers were attempting to take Stewart into custody, he attempted to kick one of the officers.