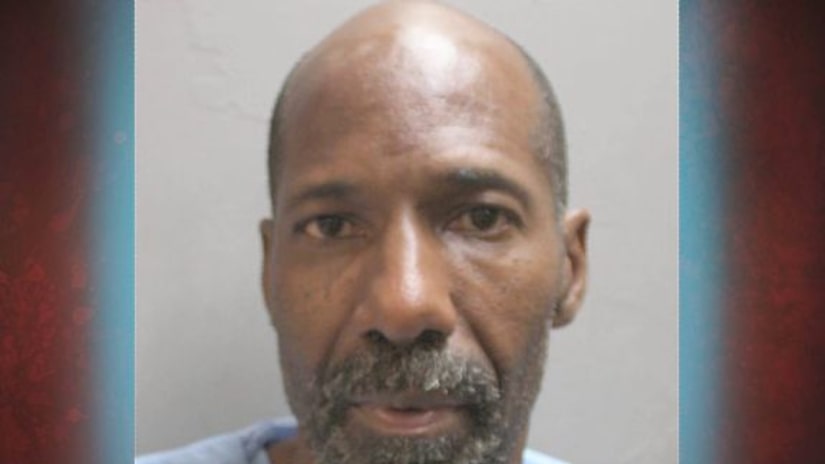 HARRIS COUNTY, Tex. -- (KIAH) -- The man suspected in the shooting deaths of two people — including his estranged wife — at two separate locations was arrested early Friday after officers found him sleeping in a northeast Harris County park. The suspect is also accused of shooting and injuring a third victim, his wife's neighbor.

Cormier is accused of murdering Fannie McWhite, 61, at a home in the 12300 block of Greencanyon Drive around 6 a.m. on April 17. The victim was pronounced dead nearly 20 minutes later.