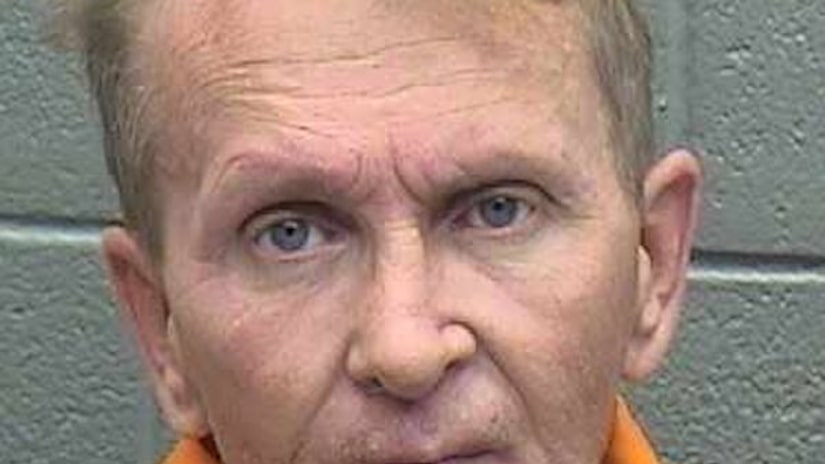 Officers responded to the scene near NE 15th and Douglas around 12:45 a.m. after being told a woman had been shot by her husband.

When police arrived, they found 51-year-old Denise Moon inside her vehicle in the driveway with one gunshot wound to the chest.

She was transported to the hospital where she later died.