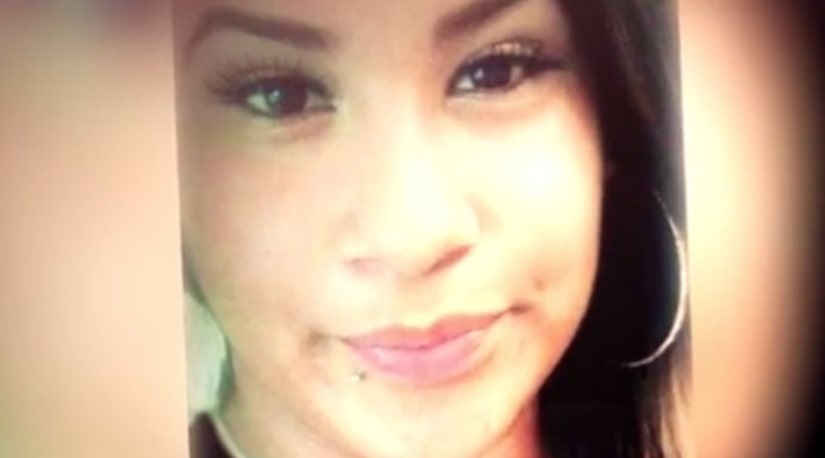 The sheriff's department announced Monday the remains were positively identified as Arteaga. The Medical Examiner's Office determined her death was a homicide.

Detectives said it is likely Arteaga's death happened around the time of her disappearance.

Authorities have sealed all other details about the Lemon Grove resident's death.