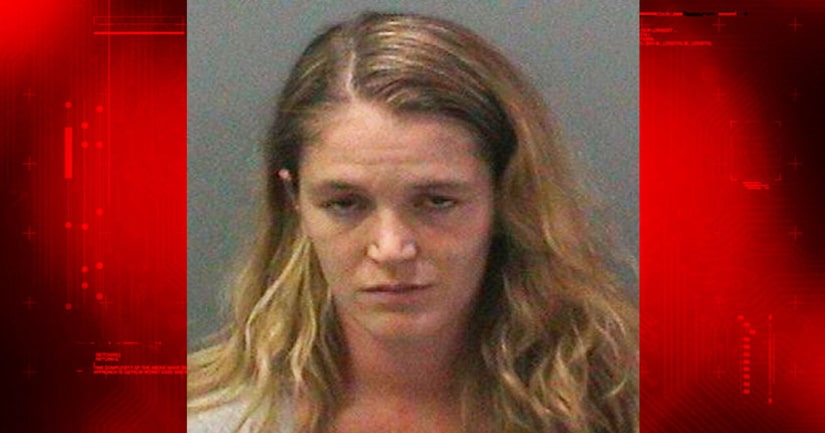 Alt was ordered to serve the jail sentence starting Friday.

Alt's lawyer did not immediately respond to an emailed message seeking comment.

She was arrested in 2015. Prosecutors said she sold images of a 4-year-old relative to a marine.

Alt is from the Southern California City of Irvine and has three children. 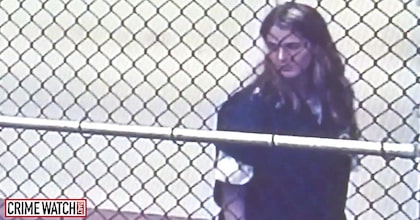 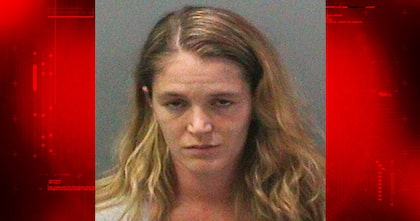