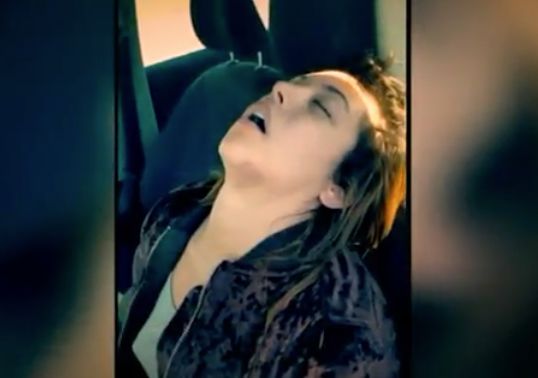 WAUKESHA COUNTY, Wis. -- (WITI) -- A dose of reality for a Waukesha County woman who is alive because of a car crash. Video of her dying in the driver's seat went viral, and the incident gave her a second chance at life.

If you could sketch a person's promise, and outline her untapped potential, each pencil stroke inspired by her personality, popularity, passion and persistence, a portrait would appear of a young woman named Katrina Henry.

"I've always been a 'good kid.' I don't drink. I like to paint. I like to draw. I work out. I was a cheerleader throughout high school. I had an internship. I did research with my professor, and always had at least two jobs. I would have considered myself a very successful person," Henry said.