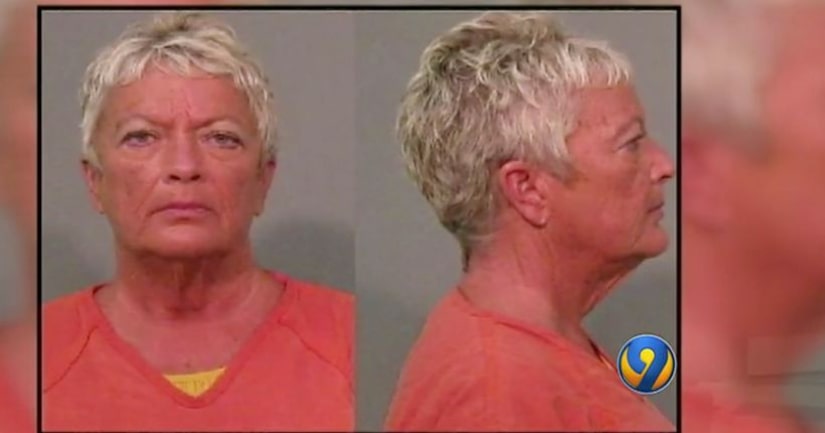 ROCK HILL, S.C. -- (WSOC) -- The executive director of the Rock Hill-York County Convention and Visitor's Bureau spoke with Channel 9 about her arrest this week.

Lisa Meadows is accused of stealing hundreds of dollars in tanning lotion from a salon, but told reporter Gina Esposito she's innocent.

The manager at Ultra Tan in Fort Mill said Meadows was caught on camera going behind an area restricted to customers and taking three bottles of tanning lotion before leaving without paying for them.

According to court documents, Meadows was arrested and charged with larceny on Wednesday after the salon discovered the bottles were missing -- nearly four days after Meadows visited the salon for a tan.

The manager of the salon told Channel 9 that the bottles were valued at $100 each, and Meadows is accused of stealing almost $350 worth of product.

When asked about the allegations, Meadows told Eyewitness News the incident was an honest mistake.