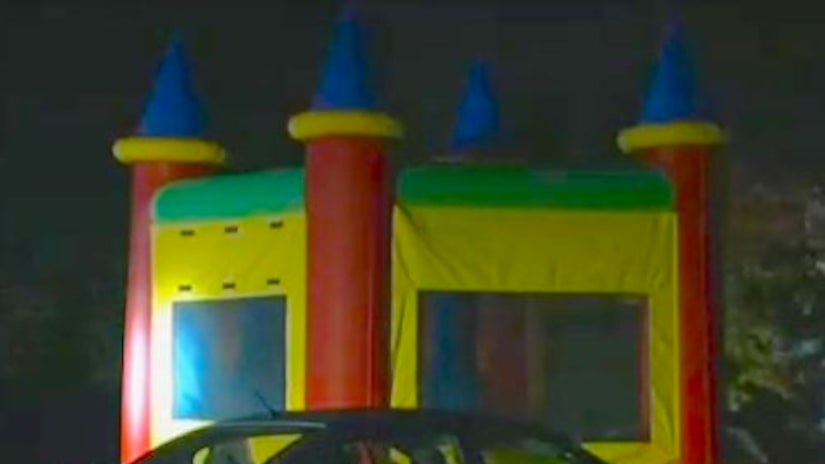 COLLEGE PARK, Ga. -- (WGCL) -- Fulton County police are trying to track down the shooters who injured three people, including a 3-year-old boy and a 5-year-old girl, during an apparent drive-by shooting at a birthday party near College Park Thursday evening.

The 3-year-old's grandmother told CBS46 News her grandson was shot in the back while playing in a bouncy house at a home on Buckhurst Trail. Deanna Titus said the family heard 20 to 30 gunshots.

Witnesses told police they saw some unknown people leaving the scene in a vehicle.