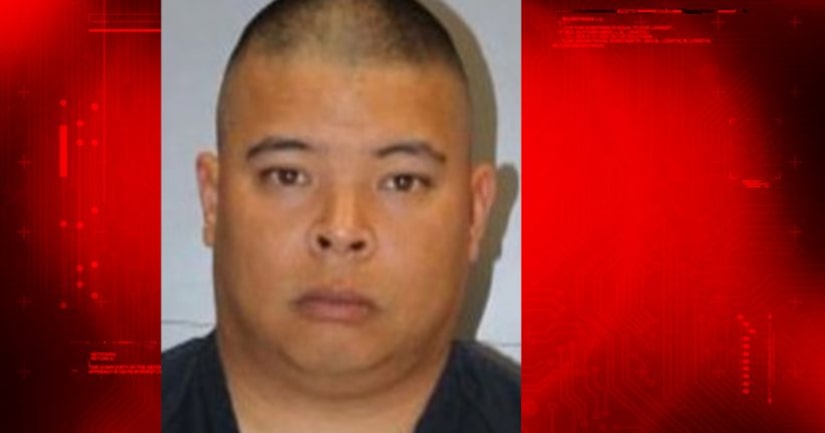 COLUMBIA, S.C. -- (WSOC) -- An Army staff sergeant has been arrested after police found 24 dead animals in his abandoned apartment in South Carolina.

The State reports 36-year-old Kurt Hafner was being evicted from his apartment April 10 when Richland County Sheriff's deputies found the carcasses of a bearded dragon, two alligator snapping turtles, a variety of snakes and a dog.

Hafner is a staff sergeant at Fort Jackson and was a rappelling instructor. Authorities say he abandoned the apartment in February, leaving the animals without food or water.