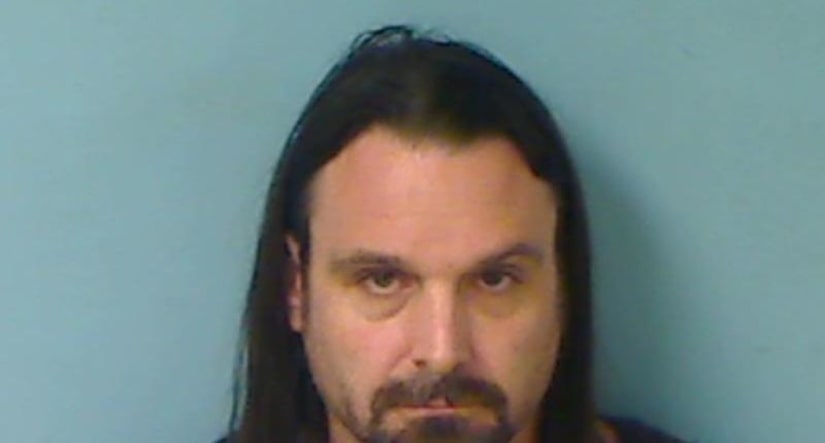 WESTLAKE, Ohio -- (WJW) -- The Westlake Police Department is working to identify potential victims of a sex offender who took photos of women without their permission earlier this month.

Police issued a warrant for voyeurism for 42-year-old Jefrrey Brennan, of Cleveland, on Thursday.

Westlake police said Brennan, who is a registered sexually oriented offender, is suspected of taking photos from the ground up of an unidentified woman. It happened inside a store on Main Street on April 10.

Investigators said there were numerous pictures on Brennan's phone of clothed women's backsides. The images are all linked to the same day and area.