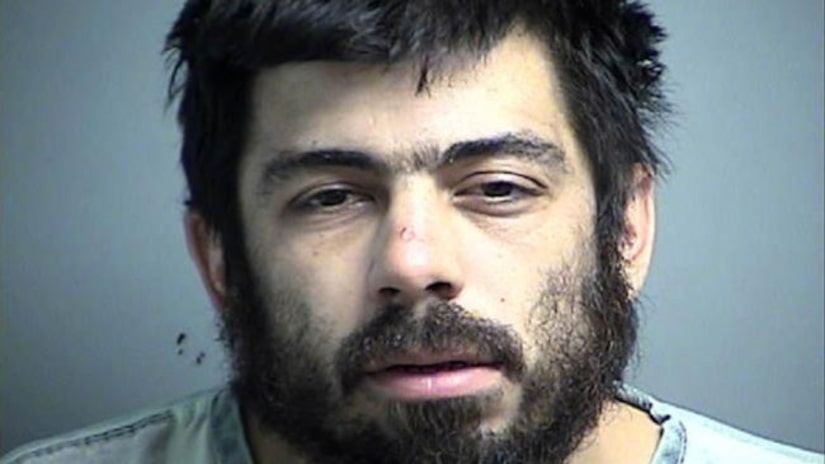 HOPATCONG, N.J. -- (KRON) -- Police in New Jersey say a 35-year-old man is facing charges after a woman who lived with him died and he continued to live with her corpse and get high for several days.

According to Hopatcong police, 35-year-old Matthew Schmarr was arrested and charged with failure to report a death and child neglect.

NBC Philadelphia reported Schmarr spent three days using drugs in the home after the 52-year-old woman he lived with died.

According to police, officers checked on the home after the mother of Schmarr's child went to police and said she received a suspicious text message from him. She said he was concerned for his safety and the woman's safety.

When police entered the home, they found Schmarr in bed. The woman was found dead in another bed in the same room.

Police put together a timeline of the events leading up to the discovery.

Investigators said a child was in Schmarr's care on March 18 and 19.

On March 18, police said Schmarr bought heroin, crack cocaine and cocaine. The child was not with him when he purchased it, but was home when Schmarr used the drugs, according to police.

Sometime between the night of the 18th and the 19th, the 52-year-old woman died.

On March 19, after the child was picked up from the home. Police said Schmarr checked on the woman and found out that she died.

Police said Schmarr then used drugs and passed out. They said he woke up the next day and used more drugs.

On March 20, police said Schmarr showed the dead woman's body to a friend. The friend told him to call police. He did not make the call.