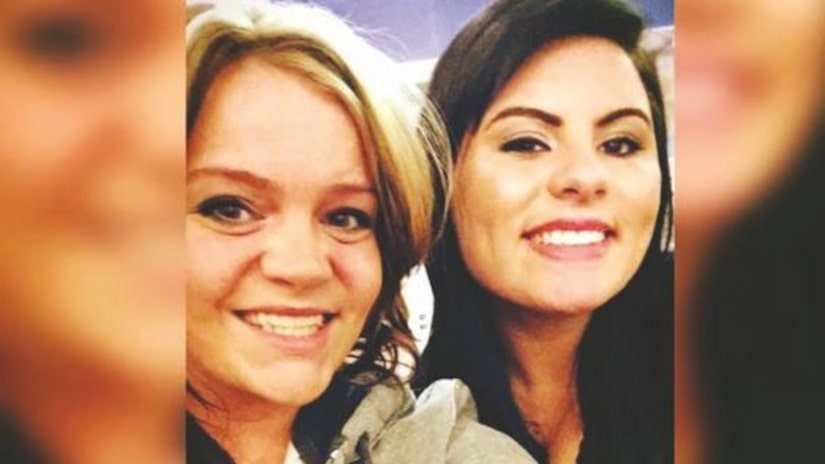 CHARLOTTE, N.C. -- (WSOC) -- A Charlotte man has admitted to murdering a woman with whom he was in a relationship so he could get less prison time.

Jalen Anderson was facing the possibility of a life sentence, but now will spend at least 20 years in prison.

A judge agreed to the deal and dropped two charges against him because he was willing to plead guilty to second-degree murder and assault with a deadly weapon.

The woman he was dating, Mary Tarr, 20, was shot to death last August on Pineville-Matthews Road in south Charlotte.

Her mother, Wendy Francosky, begged the judge not to accept the plea deal for her daughter's killer.

"The turmoil that me and my family are going through is unbearable," Francosky said, crying. "He hunted her like a dog and killed her."