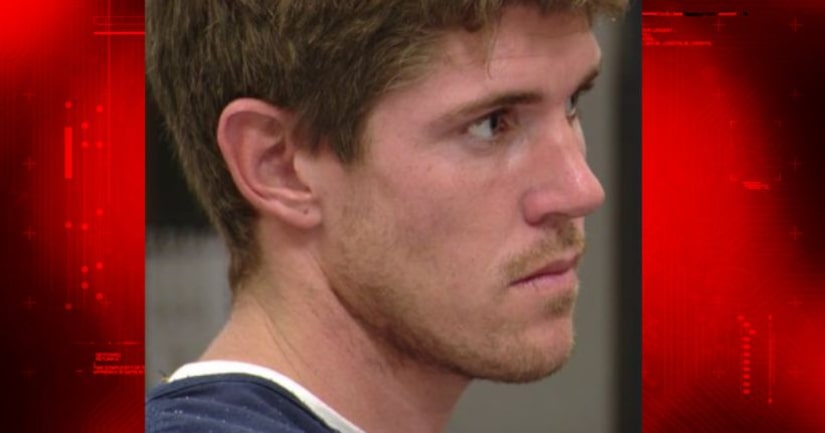 SAN DIEGO -- (KSWB) -- A man who snatched a cash box from a Girl Scout selling cookies in front of a Clairemont grocery store during a several-day crime spree was sentenced Friday to a year in custody, which he can serve in a residential drug treatment facility.

On March 9, Mullen stole a purse from a woman at a restaurant, and an accomplice, 20-year-old Brandi Wright, later cashed a check from the purse at a Moneytree store, Deputy District Attorney Kimball Denton said.

Wright tried to cash a check the next day at another Moneytree, but the teller became suspicious and declined, Denton said.

The prosecutor said Mullen later “took advantage of an easy theft opportunity” by grabbing a cash box containing more than $400 in cookie proceeds from a sales table set up by a Girl Scout and her mother outside a Vons store in the Clairemont Town Square shopping center on Clairemont Drive around 3 p.m. on March 12.

Mullen and Wright later used the money to buy heroin on Craigslist, the prosecutor said.

Superior Court Judge Timothy Walsh said the case is an example of the worst of society colliding with the best.

“I would say that there are still some symbols in our society that represent innocence and truth and solid values and all that is good,” the judge said. "The Girl Scouts are one of those symbols." 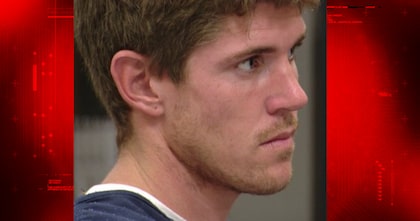