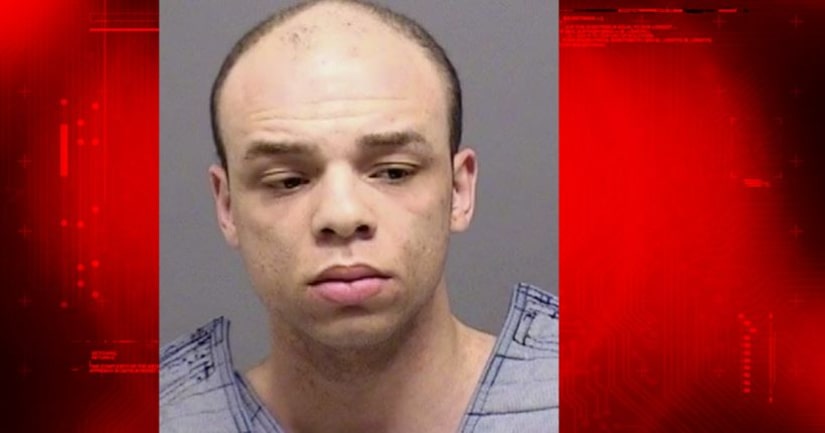 HAPPY VALLEY, Ore. -- (KFOR) -- Clackamas County deputies have arrested a suspect accused of walking into a Denny's restaurant Wednesday night and setting a man on fire.

Deputies arrested the man Thursday evening at a home in the area of Southeast 80th and Southeast Sunnyside Drive.

According to deputies, the suspect came outside of the home and was arrested without incident.

The suspect has been identified as DeShaun James Swanger, 24. Swanger does have a criminal history, according to CCSO.

Deputies say several people recognized Swanger from the surveillance pictures that were released.

Buck Sleight told FOX 12 he saw one of those pictures Thursday morning and called 911.

Sleight says he had once lived at the transitional home where Swanger was living. He adds the 24-year-old kept to himself and was quiet but kept his family away from Swanger.

Sleight says he now lives across the street from the home.

“It is disgusting to me, you know, hearing what happened to this elderly man,” Sleight said. “He did not deserve that so, I think anything they give him, he is going to get what he deserves.”