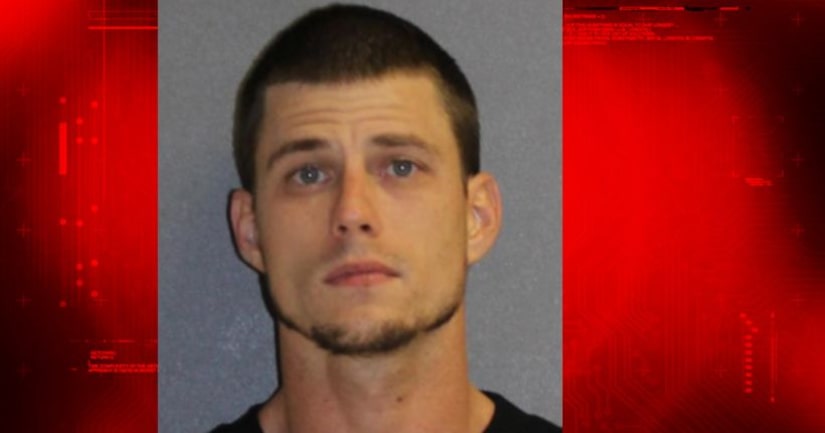 DELTONA, Fla. -- (WKMG) -- A man who said he was too worried about zombies to stay outside broke into a Deltona home and stole belongings, according to the Volusia County Sheriff's Office.

The victim woke up around 3 a.m. Thursday to the sound of someone rummaging through dresser drawers and saw Patrick Ray, 31, standing in his living room, the arrest report said. Ray walked out of the home when he saw the victim.

The victim said he noticed his shorts, wallet and house keys were missing. He woke up his son and then Ray returned to the home minutes later, telling the victim about "zombies trying to get him and he felt uncomfortable outside," according to the report.

The victims blocked Ray from leaving until deputies could arrive.

Deputies said surveillance cameras outside the home recorded Ray entering a gold Chevrolet that was parked in the driveway at 2:03 a.m. He grabbed a house key that was in the vehicle and used it to get inside the house, the report said.

He came back outside at 2:48 a.m., this time wearing the victim's heavy coat, according to authorities.