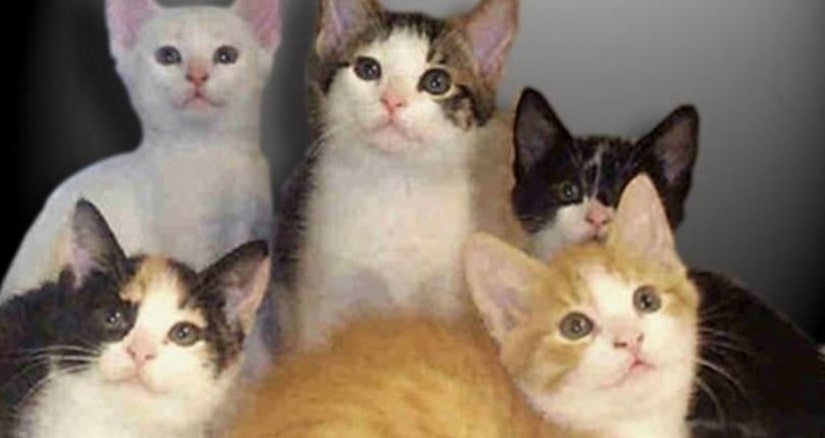 ATHENS, Mich. -- (WLUC) -- Authorities say they temporarily evacuated a home in southern Michigan after a woman was found living with more than 100 cats.

The animal control divisions of the Calhoun County sheriff's department and the Battle Creek Police Department went to the home in Athens on Thursday as part of an investigation into suspected animal cruelty.

The sheriff's department says the 113 cats were found "in various conditions of health and sanitation" and they were removed from the home. Investigators say the 64-year-old woman living with them was cooperative.