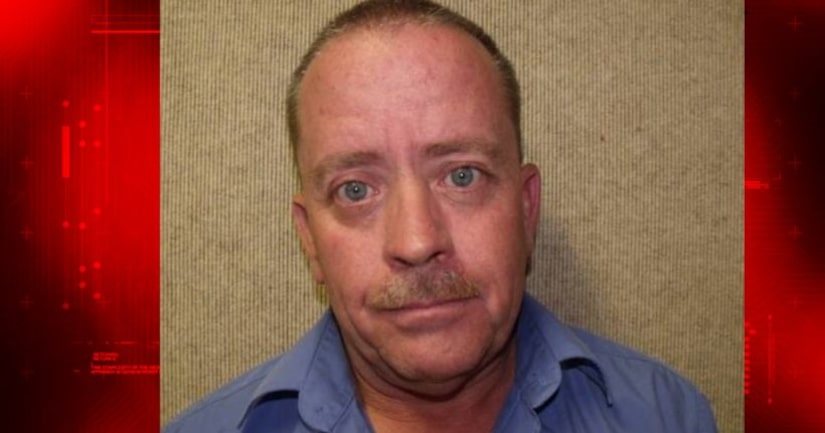 BUENA PARK, Calif. -- (KTLA) -- The president of the Buena Park School District School Board was arrested after thousands of pornographic videos and images involving children were allegedly discovered at his residence following a monthslong investigation, the Fontana Police Department said Thursday.

Over the course of the investigation, authorities captured several videos and images from various members of the group.

Investigators tracked the IP addresses, which branched to pings in the Fontana area, prompting the department's Internet Crimes Against Children Task Force to get involved, according to Fontana Detective Jeremy Hale.

From there, the investigation moved to Buena Park, where authorities identified Dennis Brian Chambers as a suspect in the case, the release stated.

On Wednesday, detectives from the task force served a search warrant at Chambers' Buena Park residence, located in the 8000 block of Taylor Street.

It was not immediately clear whether any of the child victims were Buena Park students, or if any of them were local, according to Hale. He described the case as "huge," and said the case involved many people.

Chambers was arrested and booked at the Santa Ana Central Jail on suspicion of distributing and possessing child pornography, according to the release.