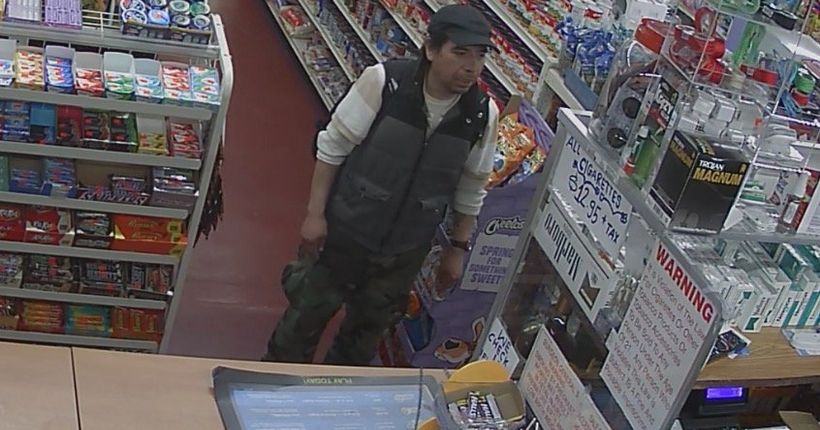 CHICAGO -- (WGN) -- A search is underway for a man who kissed a 6-year-old girl on the cheek and then put her hand in his pants pocket.

Police say it happened at a grocery store in the Logan Square area Saturday night at Diversey and Springfield.

Surveillance video doesn’t show the assault, but the reaction of the child’s family member is clear.

She tried to stop the man, who was wearing a baseball hat, a vest and a backpack.

The owner of the store also got involved.

The attacker got away.

The man has a Spanish accent and a thin mustache.

If you recognize him, call police. 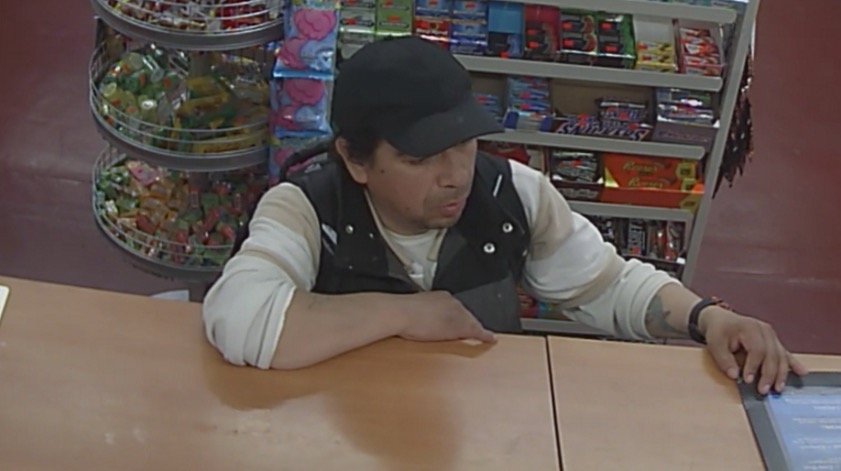