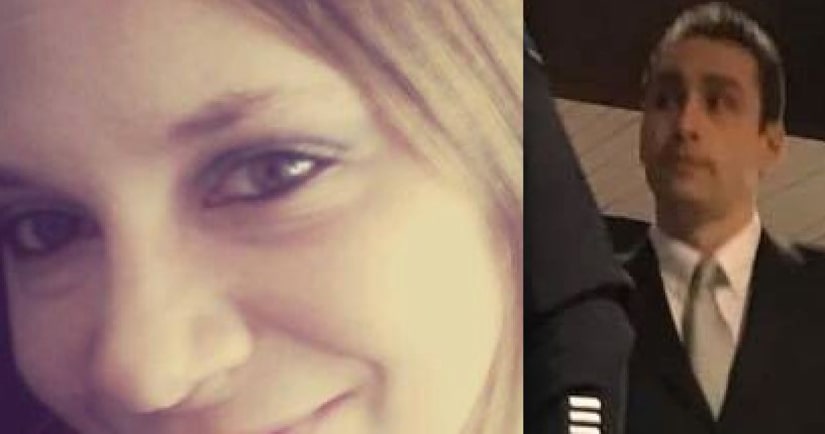 PORT ORCHARD, Wash. -- (KCPQ) -- David Kalac was convicted of first-degree murder Wednesday in the 2014 death of girlfriend Amber Coplin, who he strangled in her South Kitsap home and then, police said, posted gruesome photos of her body on the internet.

“This was a senseless and tragic murder of Amber Coplin in November 2014. Although this guilty verdict does not change what occurred, we hope that this verdict will bring closure and some healing can begin for all those affected,” the Kitsap County Sheriff's Office said.