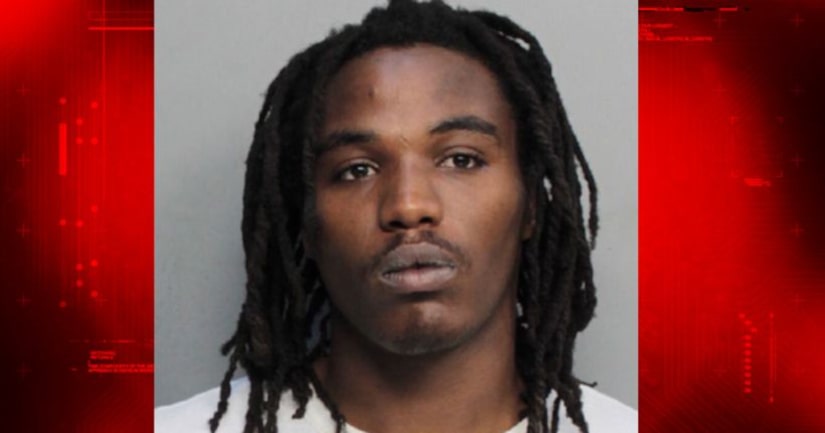 According to a police report, Spencer punched his live-in girlfriend's daughter in the stomach earlier this month while he was home alone with the girl and her siblings.

Police said Spencer's punch caused the girl to throw up. The punch damaged the girl's small intestine, forcing her to undergo emergency surgery at a hospital.

Spencer, 22, denied punching the girl. He was booked into the Turner Guilford Knight Correctional Center.