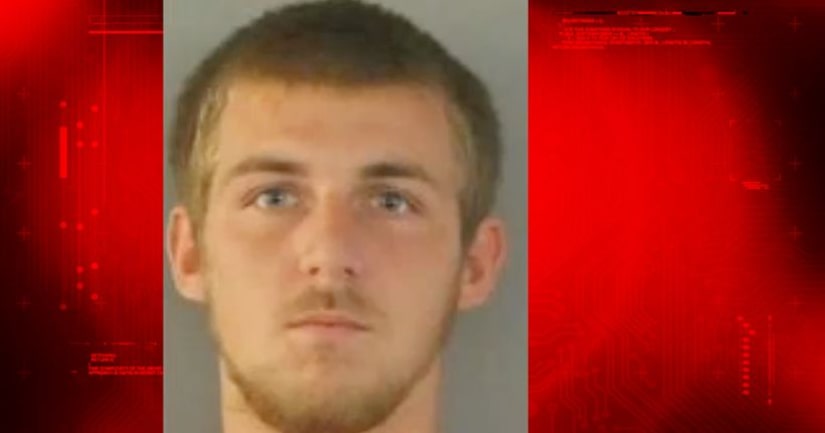 PORT CHARLOTTE, Fla. -- (WBBH) -- A Port Charlotte man is behind bars after deputies say he nearly killed a 1-year-old boy.

The child's mother left the child with her boyfriend, Shane Voswinkel, 21, while she went to work.

It was earlier this month when Voswinkel was watching the child and a neighbor heard him crying. A few minutes later, Voswinkel knocked on her door because the child wasn't breathing. A Charlotte County deputy showed up and performed CPR, saving the little boy's life.

The baby was covered in bruises and doctors told investigators his injuries were consistent with attempted suffocation and there was evidence his neck was snapped.

It wasn't the first incident involving the child and Voswinkel, but the mother's family said she had no idea the abuse was happening.

"People are assuming that my sister had an idea due to what happened previously," said Amanda Mohr Stockwell.

"We never assumed that he was hurting him in any way."

In March, the Department of Children and Families investigated the family after the baby was taken to the hospital, unresponsive.

"I had idea that he would ever do something like this."