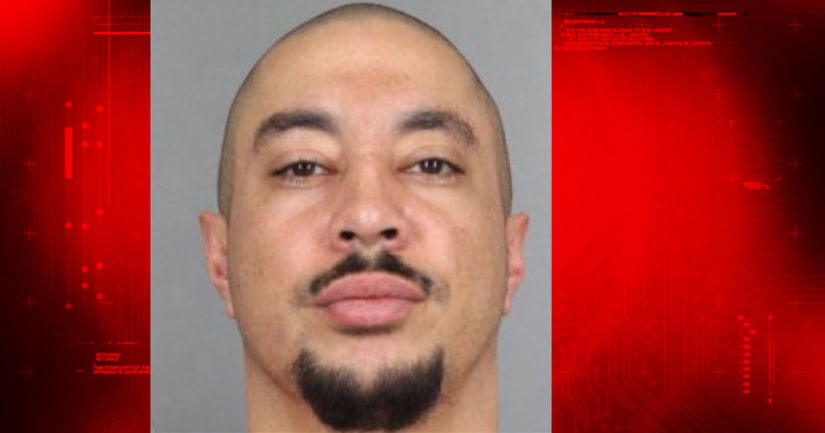 AURORA, Colo. -- (KDVR) -- An Aurora man was found guilty last Thursday of beating his 84-year-old grandfather to death during an argument that started over some shrimp.

Jason Vanbommel, 34, was found guilty of reckless manslaughter and first-degree assault of an at-risk adult, among other charges. Both charges are felonies.

On Dec. 29, 2015, Vanbommel's grandmother was preparing dinner when Vanbommel began arguing with her over the shrimp she planned to prepare.

Frans Vanbommel, 84, interrupted and told Jason Vanbommel to be respectful of his grandmother. Jason Vanbommel reportedly flew into a rage, throwing things and yelling profanities.

When Frans Vanbommel tried to use the phone to call 911, Jason Vanbommel began punching his grandfather in the head with full-strength blows, according to a press release from the Office of the Arapahoe County District Attorney.

When Frans Vanbommel fell to the floor, Jason Vanbommel kicked him in the torso, fracturing his ribs.

When Frans left the home, police were called.

The condition of Frans Vanbommel deteriorated after he was admitted to a hospital. He died Jan. 6.