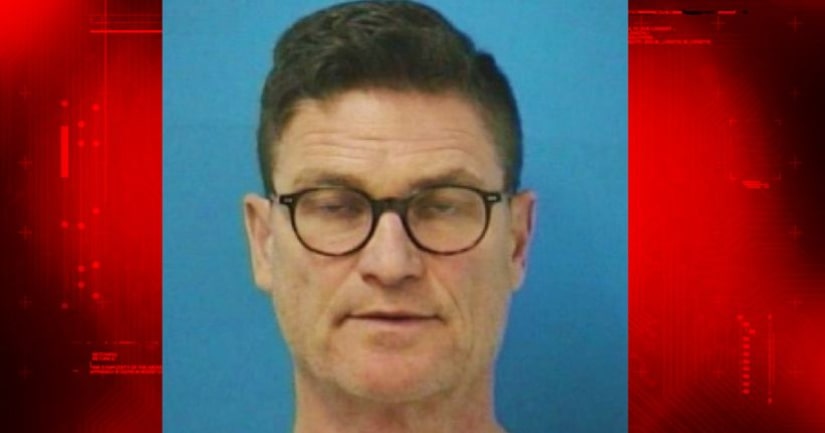 NASHVILLE, Tenn. -- (WZTV) -- A Franklin man has been arrested after he pulled a knife on another driver because the driver's rear windshield sprayer sprayed his vehicle.

Hunsinger opened the blade of a knife and threatened the occupants of the vehicle, following them to the church. Once there, Hunsinger blocked in the victim's car. Officers arrived and intervened just as Hunsinger was approaching the victim.