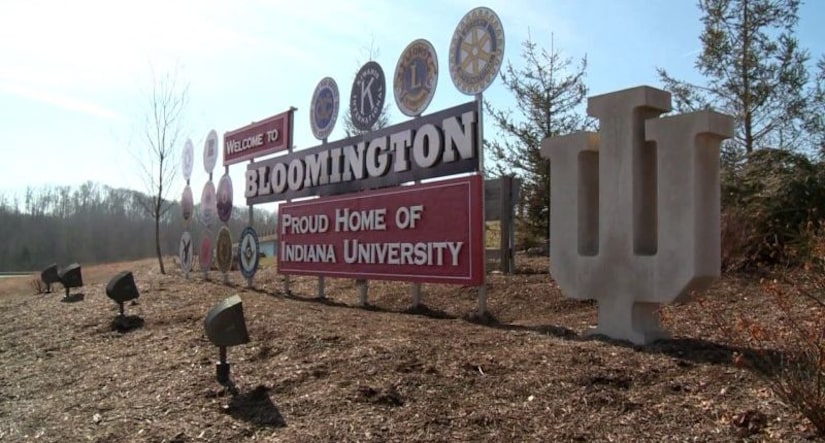 BLOOMINGTON, Ind. -- (WXIN) -- Indiana University announced a new policy that bans incoming student-athletes from participating if they have a history of sexual or domestic violence.

The policy states that any student “who has been convicted of or pled guilty or no contest to a felony involving sexual violence, or has been found responsible for sexual violence by a formal institutional disciplinary action at any previous collegiate or secondary school (excluding limited discipline applied by a sports team or temporary disciplinary action during an investigation) shall not be eligible for athletically-related financial aid, practice or competition at Indiana University.”

The Indiana University-Bloomington Faculty Athletics Committee approved the new policy on April 12, 2017. Athletic Director Fred Glass was one of the driving forces behind it.

“I think it's new ground,” Glass told our media partners at the IndyStar. “My hope is that we're leading in this area, and maybe others will follow with, maybe not the exact same policy, but one that fits their particular institutions.”

Several campus departments worked together to write the policy, including IU's Office of Student Welfare and Title IX and its Student-Athlete Advisory Committee.

In 2015, the Southeastern Conference banned member institutions from accepting transfers from athletes with a history of misconduct, including sexual assault, domestic assault or other forms of sexual violence.