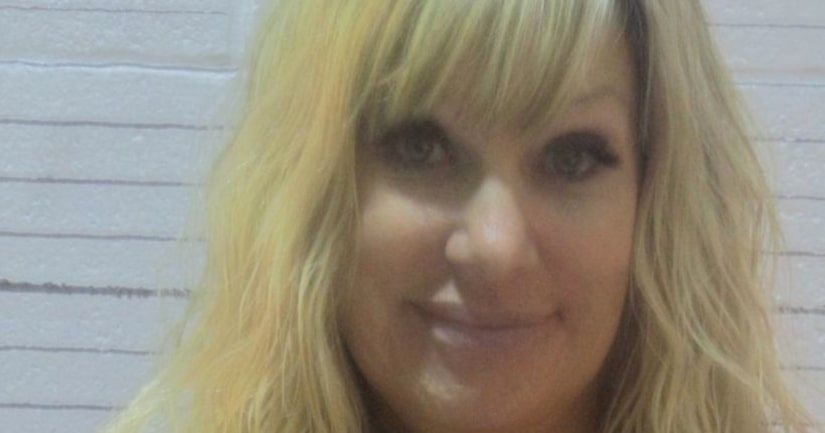 TISHOMINGO, Okla. -- (KFOR) -- A former Tishomingo teacher has officially been charged following allegations of an inappropriate relationship with a teenage boy.

State agents arrested 48-year-old Shelley Jo Duncan in September, accusing her of having inappropriate contact with a minor.

At the time of her arrest, Duncan worked as as an English teacher at an alternative education high school with Tishomingo Public Schools.

According to court documents, Duncan allegedly told the victim: “I'm glad you love your mom so much. One of the many reasons I love you.”

When the boy replied his mom was “[his] world,” investigators say Duncan responded: “Probably the hottest thing u've ever said. Nothing hotter than a man that takes care of his mom.”

Ultimately, it was the victim's mom who told police of the suspected 'inappropriate relationship.'

According to court documents, the boy told police Duncan was concerned about the consequences of her alleged actions. 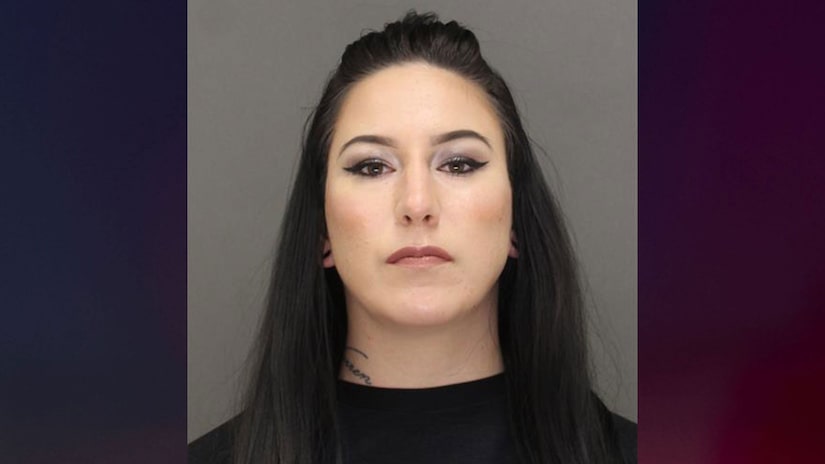