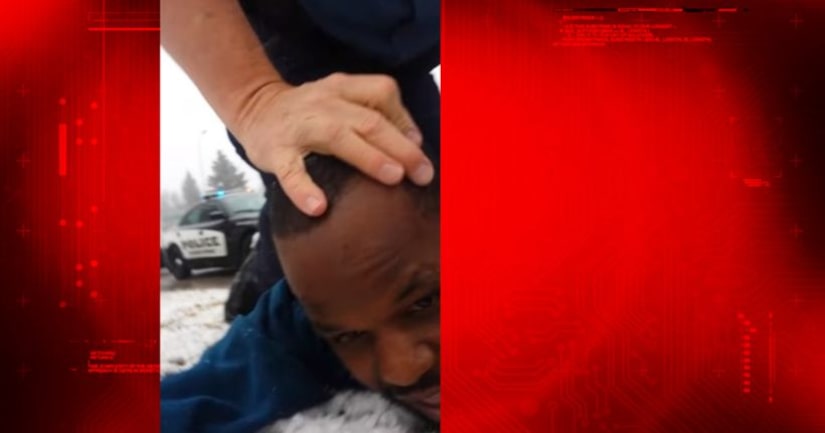 COLORADO SPRINGS, Colo. -- (KOAA) -- Civil rights lawyers say their clients were pulled over simply because they were black. During the traffic stop in March of 2015, Ryan and Benjamin Brown were handcuffed, searched and detained at gunpoint.

The American Civil Liberties Union announced Thursday that the City of Colorado Springs agreed to pay $212,000 to settle the racial profiling lawsuit they filed on behalf of the Browns and that the Colorado Springs Police Department has agreed to revise several of its policies related to stops, searches and recording officers.

"The racial profiling that Ryan and Benjamin Brown endured is still, unfortunately, all too common for young men of color," said ACLU of Colorado Legal Director Mark Silverstein.

"The difference in this case is that Ryan preserved video evidence of the officers' aggressive escalation and heavy-handed use of force. Although the police department initially refused to acknowledge any wrongdoing, city officials ultimately did the right thing by agreeing to fair compensation."

Ryan Brown posted a video of the traffic stop online which has been viewed more than 165,000 times. The Brown Brothers were driving a block away from their home in a what the ACLU describes as a predominately white neighborhood when they were pulled over. An officer drew his taser on Benjamin, the driver, and ordered him out of the car.

Ryan Brown began recording the incident on his phone. The civil rights group says Ryan's repeated requests for officers to identify the reason for the stop were ignored. Officers then forced him from the car at gunpoint, handcuffed him then grabbed the phone, stopped the recording and threw it in the snow.

The Browns filed a formal complaint with CSPD following the incident. In June of 2015, the Department informed Ryan Brown that their investigation found the officers conduct was "justified, legal and proper." The ACLU then filed suit in October.

"I knew that what happened to my brother and me was wrong, and that I needed to speak up," Ryan Brown said in a news release.