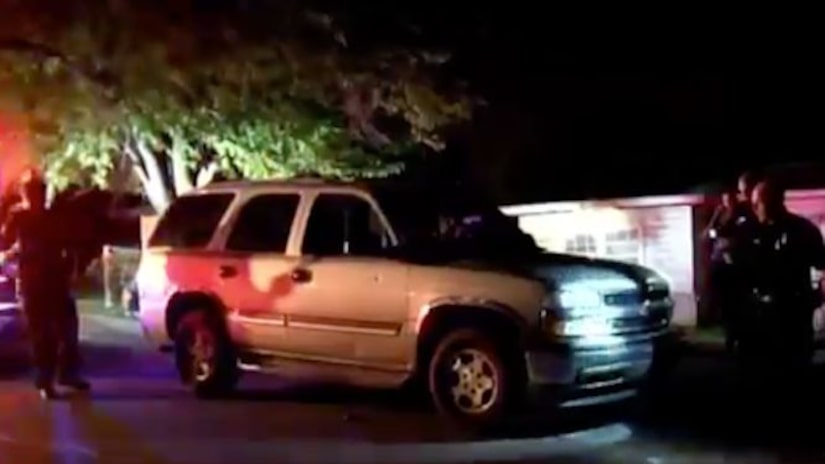 SAN ANTONIO, Tex. -- (KABB) -- A man was shot after he and his girlfriend tried to follow three suspected car thieves early Thursday morning.

Investigators say the victim and his girlfriend alerted a neighbor that someone was trying to break into his car on Lincolnshire, near Martin Luther King Drive, shortly after 1 a.m.

The thieves drove off, but the couple began following them, eventually to Ferris Avenue where the street comes to a dead end. That's when one of the suspects opened fire, hitting the man in the shoulder.