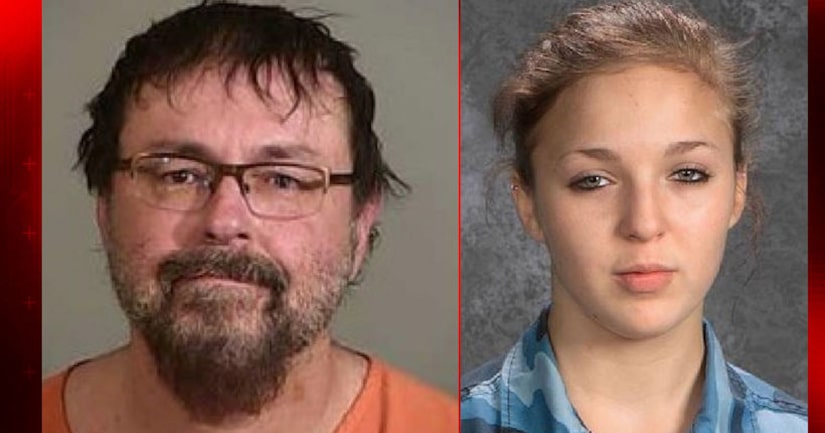 UPDATE: Kelly Giordano with the Siskiyou County Sheriff's Office said the capture of Tad Cummins and finding of Elizabeth Thomas came thanks to a tip called into the department on Wednesday night.

Giordano said an officer responded to a tip Cummins' Nissan Rogue was spotted. 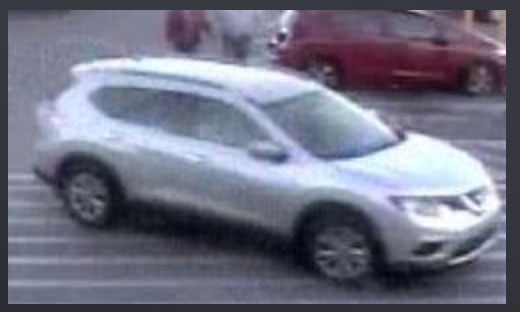 Tad Cummins' Nissan Rogue was photographed in a Tennessee parking lot in March.

The responding officer found the vehicle, which had no license plates. The officer ran the VIN number, which came back as Cummins' vehicle. The SCSO they mobilized their Special Response Team (SRT) this morning to Cecilville, where the vehicle was found. SRT officers found Cummins and Thomas at a residence located near a commune in Cecilville.

Cummins did not resist arrest and was taken into custody just after 9 a.m. this morning. He is currently in transit from Cecilville to the Siskiyou County Jail located in Yreka, California. The area where they were found is two hours away from the jail. Cummins will be held on charges of sexual conduct with a minor and aggravated kidnapping. He has a hold for his extradition to Tennessee, placed by the TBI.

Siskiyou County officials did say Thomas was "emotional" toward authorities.

Officials said Cummins developed a relationship with a ranch owner and worked in exchange for food.

FBI agents took custody of Thomas after her recovery. Thomas will be taken back to Tennessee by TBI plane.

An AMBER Alert was issued for Elizabeth Thomas on March 14. 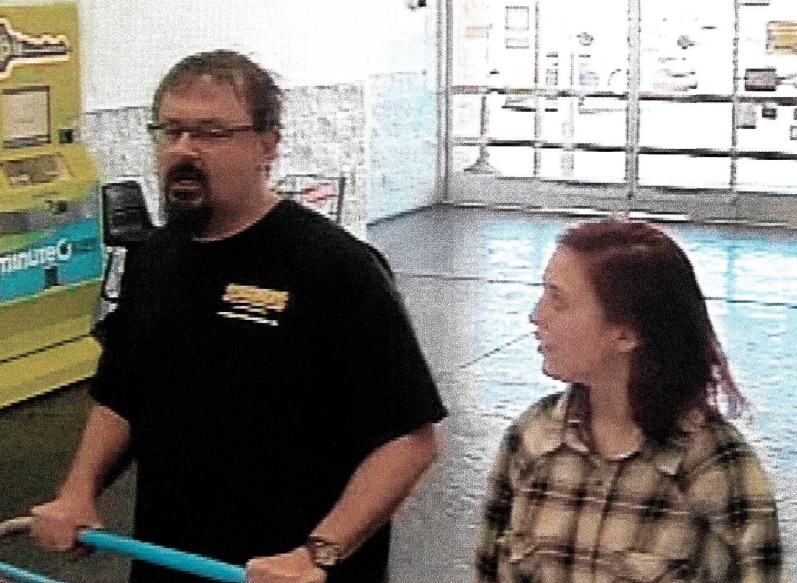 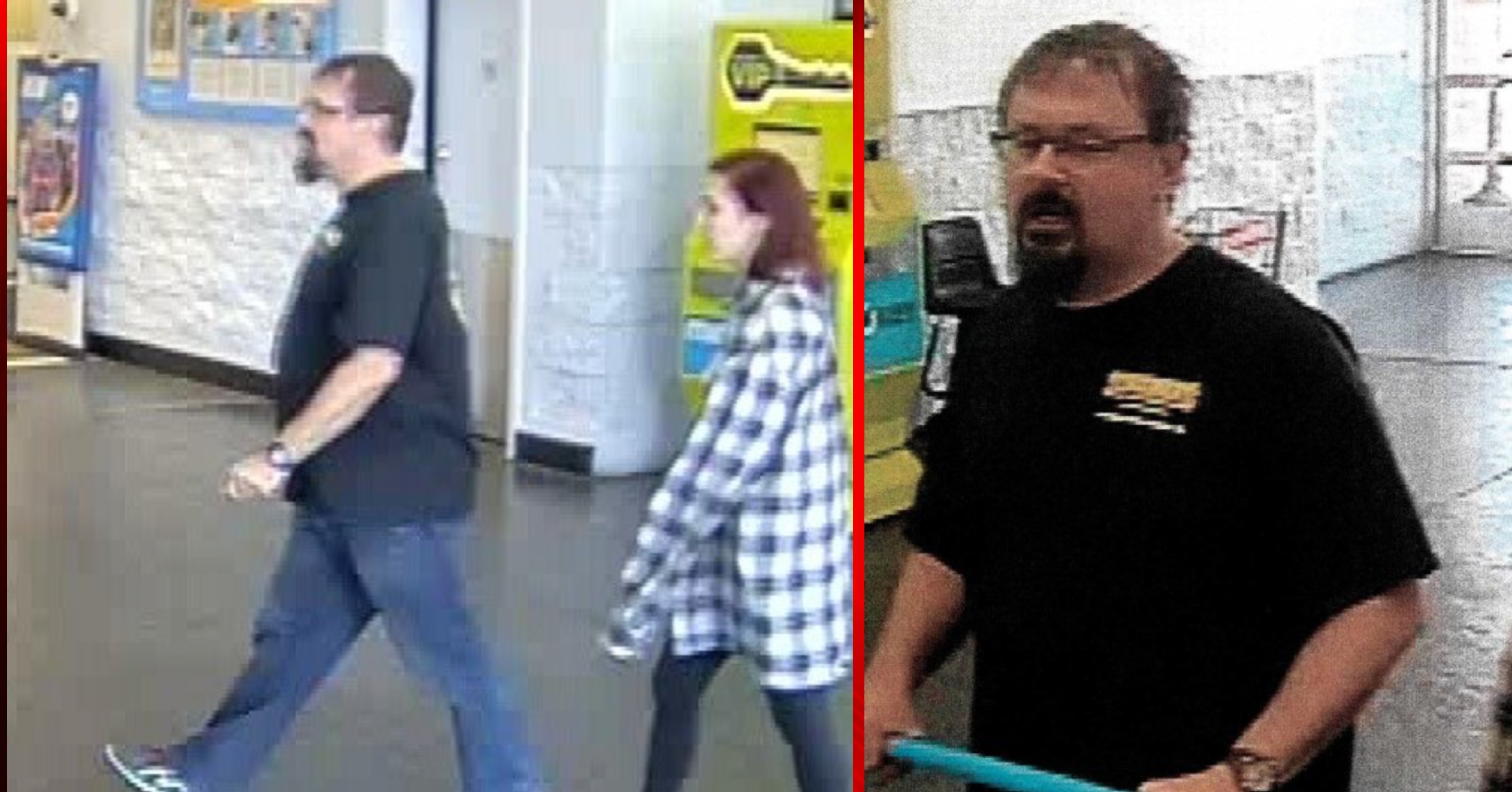 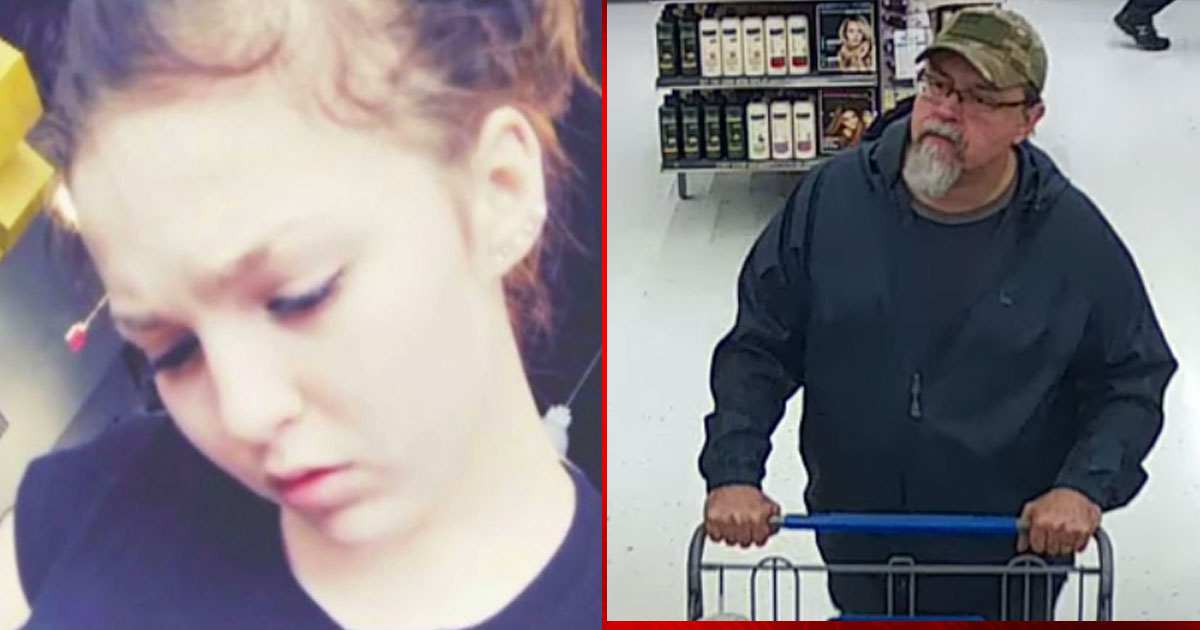 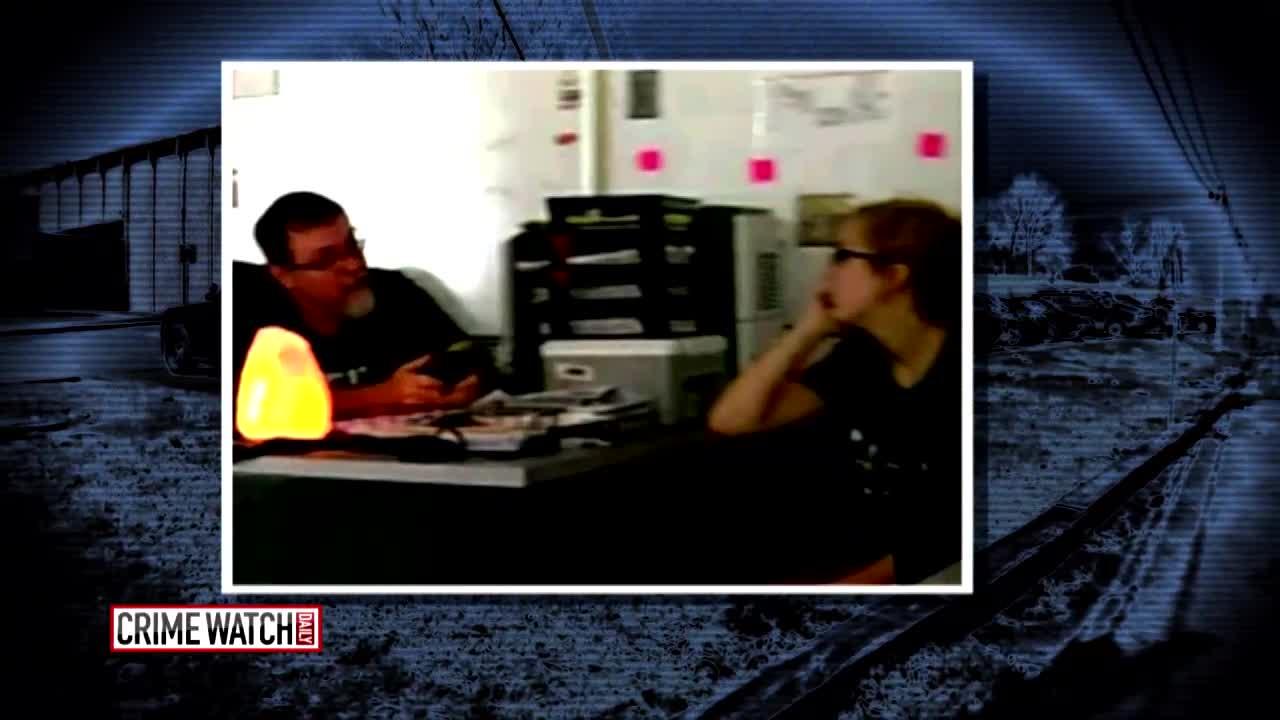 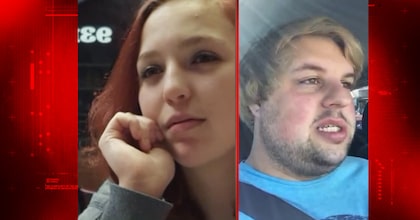 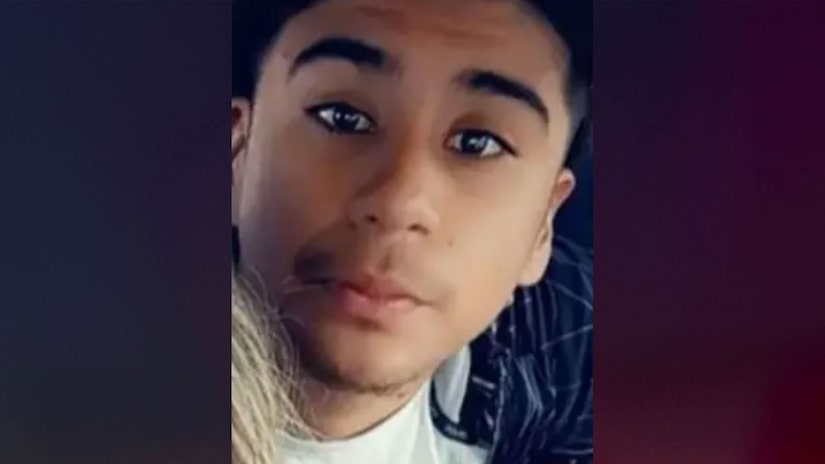