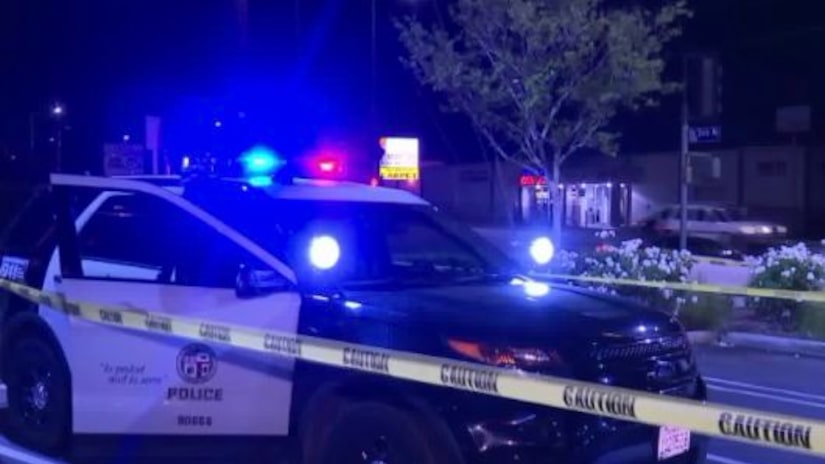 CHATSWORTH, Calif. -- (KTLA) -- A woman was viciously attacked with a hammer and butcher knife, allegedly at the hands of her child's father, at a McDonald's parking lot in Chatsworth on Tuesday evening, the Los Angeles Police Department reported.

Police responded to the McDonald's located at 9185 Desoto Ave. about 5:53 p.m. after receiving a call about an attempted murder, LAPD Officer Tony Im told KTLA. The victim was allegedly attacked by her child's father, 20-year-old Angel Rios, with a butcher knife and a hammer, Im said.

The attack happened when the suspect and victim got into a fight inside a car, police told KTLA.