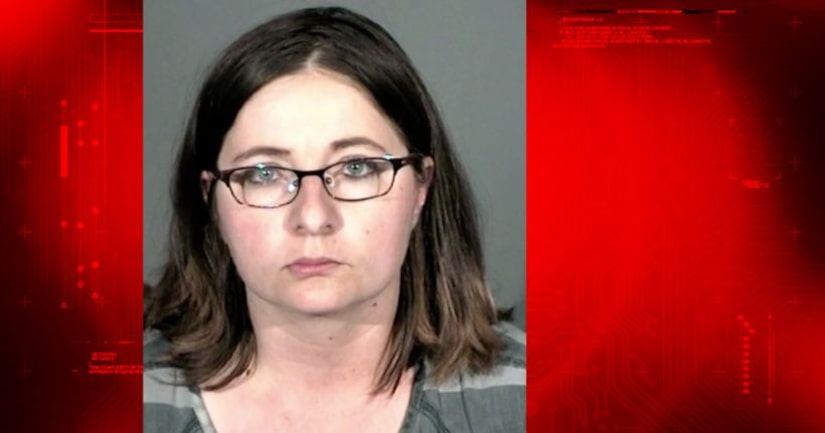 CARSON CITY, Nev. -- (KRXI) -- A woman was arrested for allegedly lying about her child dying in an effort to collect money from others, according to the Carson City Sheriff.

Deputies learned from a witness that Morrison, 31, was collecting money from a GoFundMe page saying her child had died. The witness contacted Morrison's spouse, who said the child was still alive.

A deputy conducted a welfare check and contacted Morrison, who said the child had died, but authorities could not find any death record with the coroner's office.

"How it got this far down the road is just beyond me," Furlong said.

Another deputy was dispatched and made contact with the child, who appeared to be well. They contacted Morrison again, who said a friend established the GoFundMe page.

Authorities also learned a teacher gave her gift cards upon learning the child had died.

Morrison was arrested and booked into Carson City Jail and her bail is set at $20,000. Her son was taken into the custody of the Nevada Division of Child and Family Services.