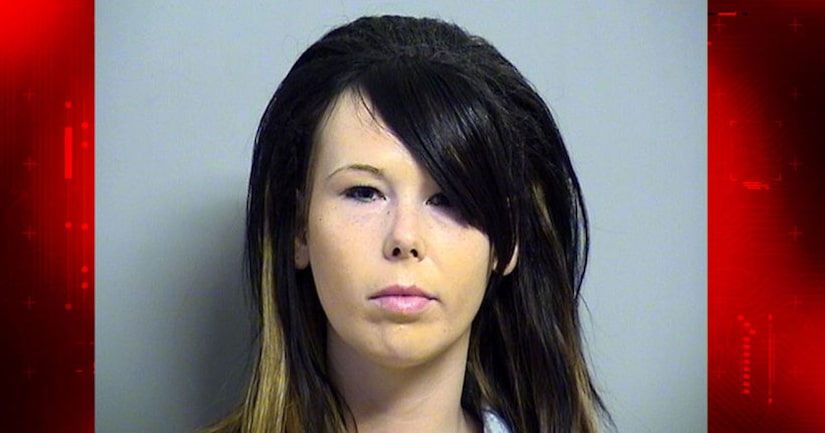 TULSA, Okla. -- (KFOR) -- The trial for a woman accused of mutilating her husband's lover's body is underway in Tulsa County.

Back in 2015, Shaynna Sims, 28, pretended to be a funeral home employee so she could see the body of her husband's lover while on display for viewing.

While she was there, Sims allegedly stole the woman's belongings.

It's what she did to the body that is now being considered one of the most graphic cases jurors will hear in Tulsa County this year.

According to Fox 23, Sims “slashed the woman's face with a pocket knife,” removed a toe and breast from the deceased woman, and cut the woman's hair and smudged her makeup.

Prosecutors say Sims was an angry person who was upset with the woman.

Her attorney plans to argue that the woman's body went through a rough autopsy.

He also says the woman's family was trying to set Sims up when she allegedly was trying to clean up the body because “she thought the funeral home did not do a good job for viewing.”

The trial is expected to take two to four days which does not include deliberation time.