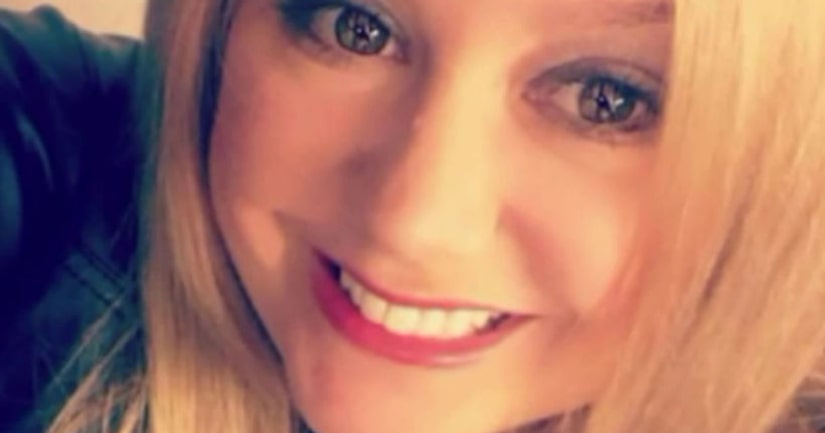 SCHAUMBURG, Ill. -- (WGN) -- Suburban police announced this afternoon that they believe the suspect in the murder of a woman inside her apartment broke in through a window and most likely sexually assaulted her.

Tiffany Thraser, 33, was found dead in her apartment in the 2600 block of Clipper Drive in Schaumburg Sunday. Police performed a well being check at her address after Thraser did not show up for church.

Police say she was strangled.

Tuesday, police said in a statement the investigation has led them to believe the suspect “entered the victim's apartment through a ground floor window which was unlocked.”

Police also said the victim may have been sexually assaulted by the suspect.