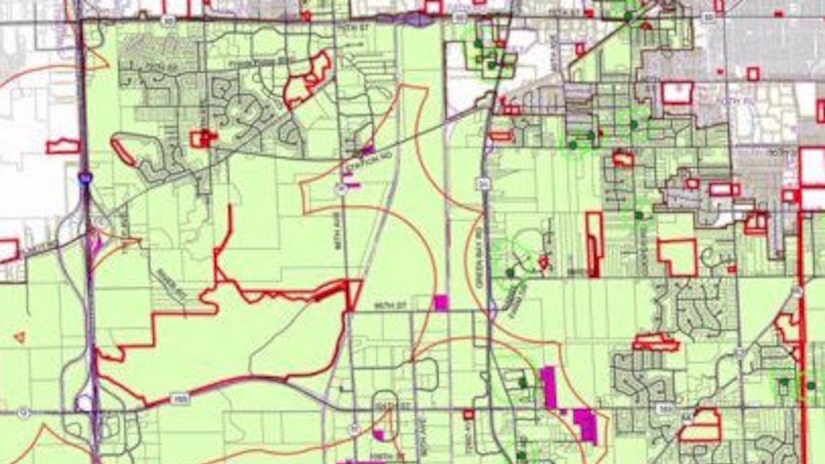 PLEASANT PRAIRIE, Wis. -- (WITI) -- Sex offenders in Kenosha County have won a federal lawsuit against the Village of Pleasant Prairie, in a case that could have nationwide implications. The men who sued said the village's sex offender residency restrictions violated their constitutional rights.

FOX6 News first told you about the lawsuit in November. Sex offenders, camped out in a motel on the margins of Pleasant Prairie claimed the Kenosha County village had put so many restrictions on where they could live it was unconstitutional. A couple of lawyers from Chicago took up the case.

"We thought this ordinance was very extreme," Adele Nicholas said.

"Every person has constitutional rights. Even people who are despised by the community," Mark Weinberg said.

FULL STORY: Sex offenders win federal lawsuit over where they may reside - WITI