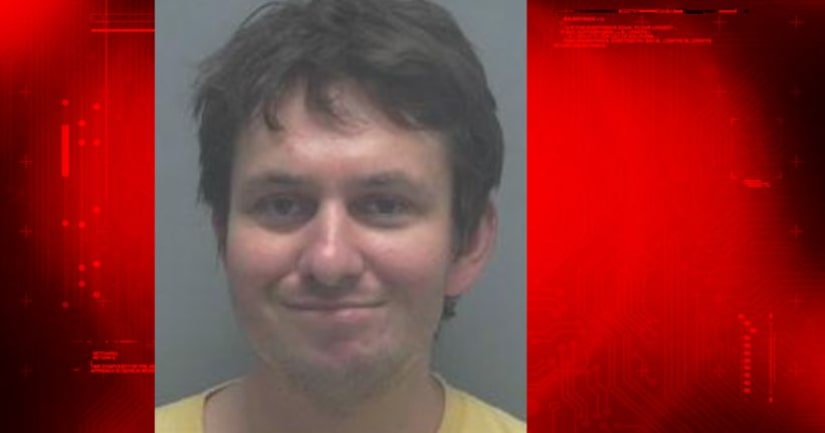 FORT MYERS, Fla. -- (WBBH) -- A Lee County father says he caught a neighbor using a drone to spy on his young children. Even more troubling, the same neighbor was arrested last month for trying to lure a child into his car.

Jonathan Smiley said he first noticed a drone flying over his home in the Whiskey Creek neighborhood last week. "I heard the hum of it, basically. And looked up, and sure enough there it was."

Smiley never thought much of it until he spotted another drone over his home Monday while his young kids were playing outside by the pool. "Definitely concerned. It was definitely an invasion of our privacy."

After questioning the kids, Smiley says they informed him about several other instances in which a drone had started following them through the neighborhood.

"When they were outside playing, there was a drone that was following them," he said. "Even if they tried to hide on the side of the house, the drone was continuing to follow them around."

Smiley says he grew even more concerned after finding out who was piloting the drone. "It wasn't until last Wednesday that we realized the drone was being operated by one of our neighbors who was recently arrested."

In a report from the Lee County Sheriff's Office, deputies say that neighbor is 30-year-old Marcus Summ, who was arrested last month after investigators say he was caught on surveillance video trying to lure a child into his car.

When reached for comment, Summ's father told NBC2 the drone is equipped with a camera that feeds back live images. He insisted his son was using the drone "to practice."

While it is illegal in Florida to use a drone to record images of private property without consent, Summ was not arrested. Deputies say the case remains open.

"I hadn't really thought of the whole stranger danger, and a drone aspect put together," said Smiley. "To realize that somebody at any time could just be following the kids around is scary."