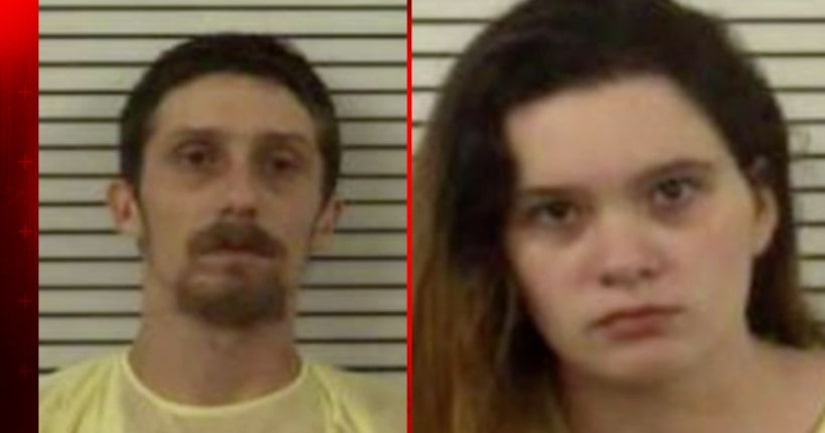 Madison County, N.C. -- (WLOS) -- A Madison County couple is behind bars after authorities say their seven-week-old baby girl is hospitalized from severe beatings.

Billy Dewayne Taylor is charged with intentionally abusing his baby multiple times, starting when she was as young as four-weeks-old.

The baby's mother, Jennifer Dawn Davis, is charged with failing to report the crime or get medical help.

Authorities say the baby is in stable condition at Mission Hospital in Asheville, recovering from five broken ribs, five fractured ribs and two broken legs. Authorities also say the baby had several other ribs that are currently in the healing stages, from separate assaults. The baby also sustained internal swelling as a result of this last assault.

Madison County Sheriff, Buddy Harwood, says after interviewing the couple it was determined that Davis heard "blood-curdling screams coming from the child," on at least two or three occasions. Sheriff Harwood says deputies acted as soon as they received a call from the Department of Social Services, on Tuesday.

Taylor is charged with two counts felony child abuse, for purposely and cruelly breaking the infant's ribs and legs on separate occasions.

Davis is charged with two counts of felony child abuse for purposely delaying vital emergency medical treatment for the infant and attempting to conceal the gruesome assaults on the infant.