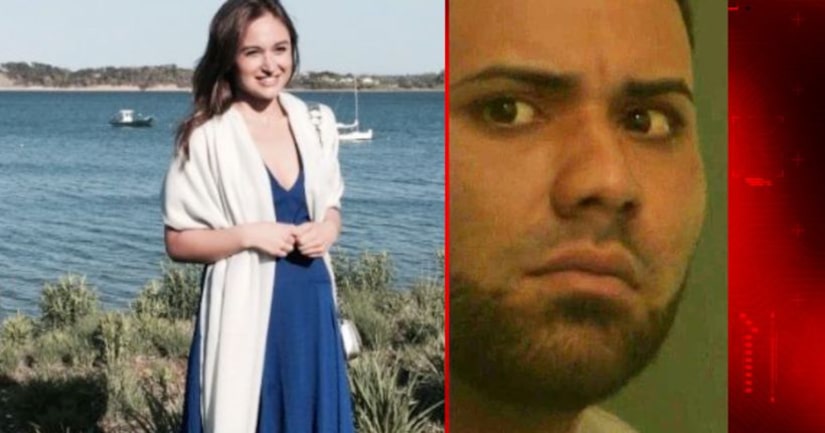 WORCESTER -- (WBZ) -- In front of the Woodland Street house where Angelo Colon-Ortiz lived in Worcester with his wife and their children, a neighbor recounted the suspect's nasty, X-rated rants about women and even young girls.

“A normal person doesn't talk like that. You can tell he was perverted,” one neighbor told WBZ-TV.

“Every time he saw a woman walking by, he would stare at them. That creeped me out, you know.”

The 31-year-old suspect was arrested at the home Friday night after a cheek swab he turned over to Massachusetts State Police detectives matched the DNA recovered from under Vanessa Marcotte's fingernails.

The family that lives upstairs was stunned by the news.

“Just to know that I was sharing a building with a person accused of doing such things is pretty horrific,” the neighbor said.

But since arriving from Puerto Rico, his lewd mouth caught the attention of those he met while driving a truck for a Fed-Ex contractor.

Glizelia Ribot was working at the Princeton post office. When Colon-Ortiz made pickups and drop-offs there, Ribot says he made comments that were often laced with nasty sexual snipes about her in Spanish — comments he apparently thought she didn't understand.

“So I had to interact with him on my own. Thank god nothing happened. It was very uncomfortable and strange to be around him,” said Ribot. 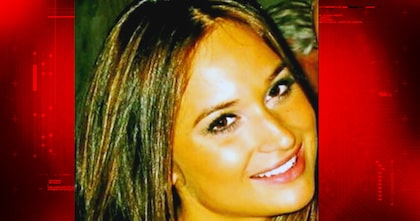