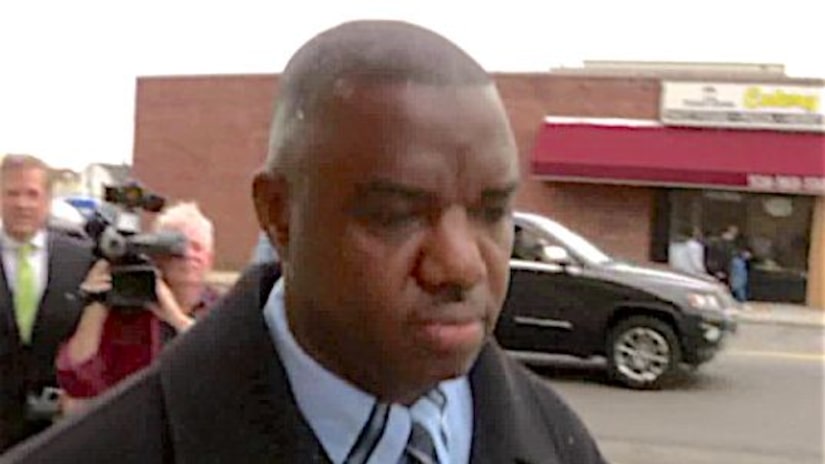 Another page says a 15-year-old told police he was “standing in her backyard exposing his penis and stomach and shining a light upon his exposed body."

Prosecutors say he exposed himself to three teenaged girls from February to March.

His lawyer Peter Brill says they have the wrong guy because three of the victims described the suspect as a white person.