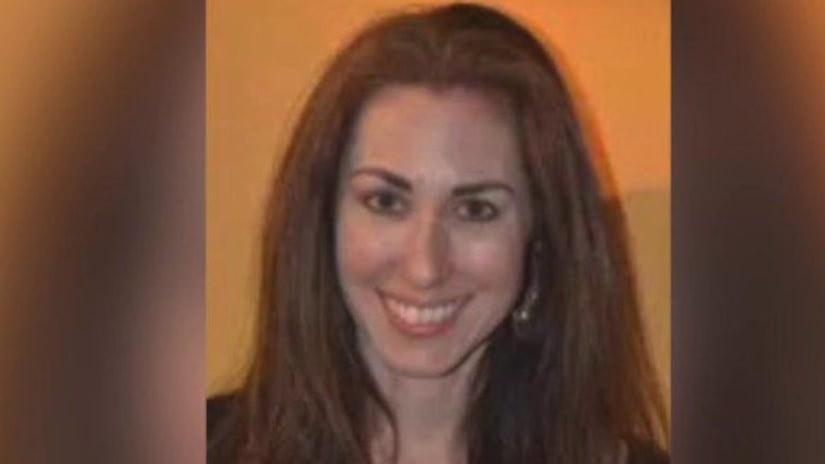 NEW HAVEN, Conn. -- (WTIC) -- A high school drama teacher has been arrested and charged with sexual assault, accused of having sex with a student.

According to a letter from New Haven Public Schools, Jennifer Frechette is accused of inappropriate conduct with a student at Wilbur Cross High School.

The district says the alleged incident happened at the school. The incident was reported in January and Frechette was immediately placed on leave.