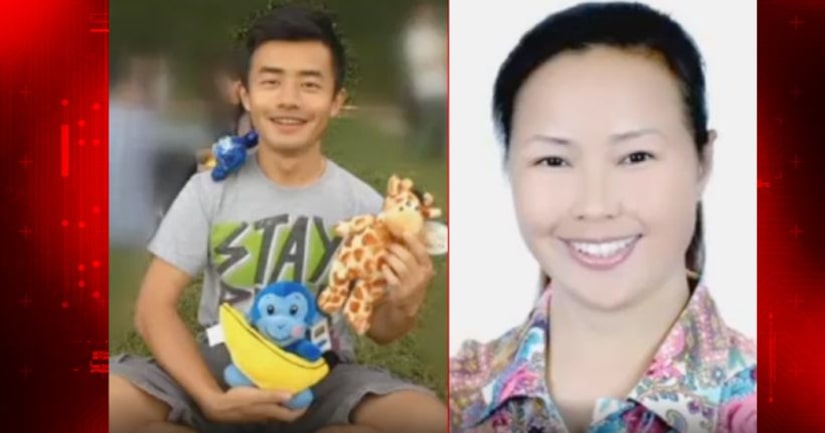 WAIKIKI, Hawaii -- (KFVE) -- The man whose mother's dismembered body was found in a freezer in his Waikiki apartment told officers that he accidentally killed her during an argument after he told her he wanted to drop out of school to get a job, court documents said.

The documents also recount the grisly find that officers made in the unit.

Yu Wei Gong, 26, made his first appearance in court Monday, and his preliminary hearing is set for Wednesday.

He's been charged with second-degree murder in the death of mother, Liu Yun Gong, and his bail is set at $2 million.

Gong was arrested April 11, after calling 911 and telling a dispatcher, "I killed my mom," the documents said.

He was subsequently hospitalized at the Queen's Medical Center as he underwent a mental health evaluation.

Court documents released Monday said that Gong told an officer he killed his mother during an argument in September at their apartment on Launiu Street.

When officers arrived at his apartment, Gong was outside the building and bleeding from his left wrist.

An officer asked Gong if his mother was OK, and Gong replied that "she was angry and that he didn't want to go to school; he wanted to work."

The documents continue: "Yu Wei further related that he hit his mother and that she was upstairs."

When officers got into the apartment, they asked Gong where his mother was and he replied she was "in the fridge," the court documents said.

FULL STORY: Man whose mother's remains were found in freezer: 'I killed my mom' - KFVE