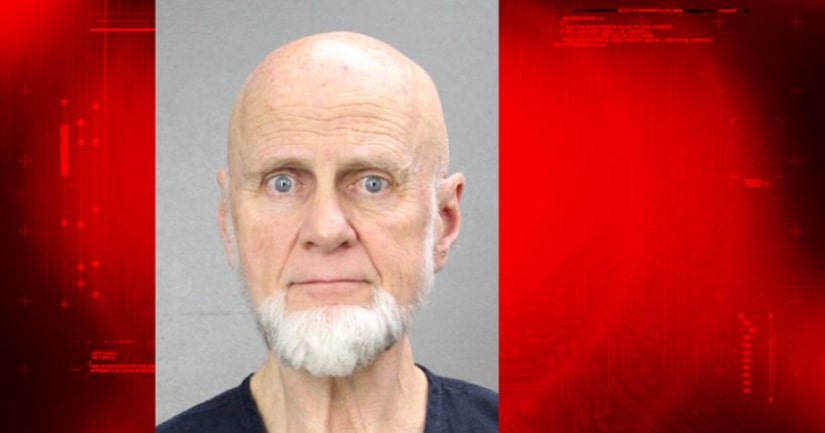 FORT LAUDERDALE, Fla. -- (WBBH) -- A 71-year-old church volunteer received a 10-year federal prison sentence for trying to bribe a 14-year-old girl to have sex with him.

The South Florida Sun-Sentinel reports (https://bit.ly/2oPQDak) that Fort Lauderdale insurance broker Timothy Taffe told the girl he would give her his BMW and leave her an inheritance if she had sex with him. He also sent her graphic photos of himself and gave her instructions on getting birth control pills.

They met at an Episcopal church where he volunteered as a greeter.

Her family contacted the FBI and local police about his conduct. They took control of her email and phone and had been intercepting his messages.