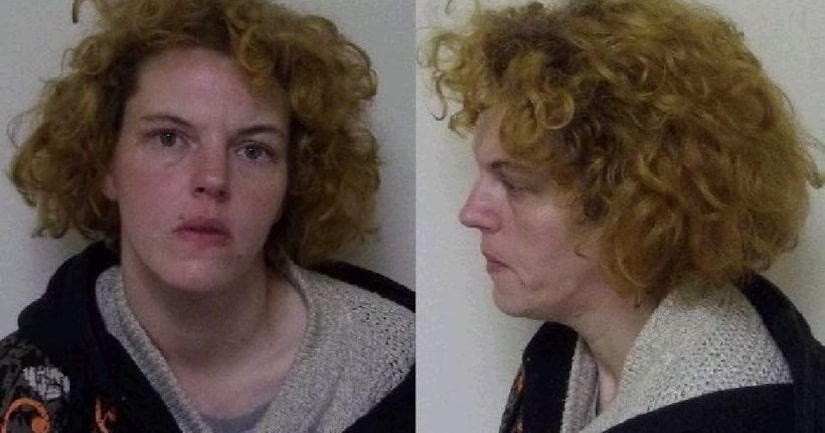 DENTON, Md. -- (WBFF) -- Three Caroline County residents have been charged with forcing a 15-year-old girl into prostitution and injecting her with heroin at a Denton hotel, according to a press release.

Darlene Louise Allen, 35, of Federalsburg, and her then-boyfriend, 26-year-old Paul Thomas Owen, of Greensboro, have been accused of injecting the victim with heroin on several occasions, according to a joint investigation between the Caroline County Sheriff's Office and Child Protective Services.

The investigation revealed that the victim was coerced into being a prostitute, having sex with men in exchange for money and drugs, while the victim, along with Allen and Owen, were staying at the Best Western Hotel in Denton between Dec. 17 and Dec. 20, 2016, according to the release.

Allen was also allegedly prostituting herself at the hotel, and Owen is accused of having sex with the juvenile victim as well.

Shortly afterward, Allen and Owen also allegedly drove the juvenile to Delaware so she could have sex with an elderly man in Greenwood, Del., in exchange for money.

Allen and Owen were charged with benefiting financially from human trafficking, second-degree child abuse, reckless endangerment, contributing to a certain condition of a child that results in a violation, neglect of minor, third-degree sex offense, sexual solicitation of a minor, sex abuse of a minor, possessing drugs other than marijuana, possessing drug administration equipment and possessing drug paraphernalia.