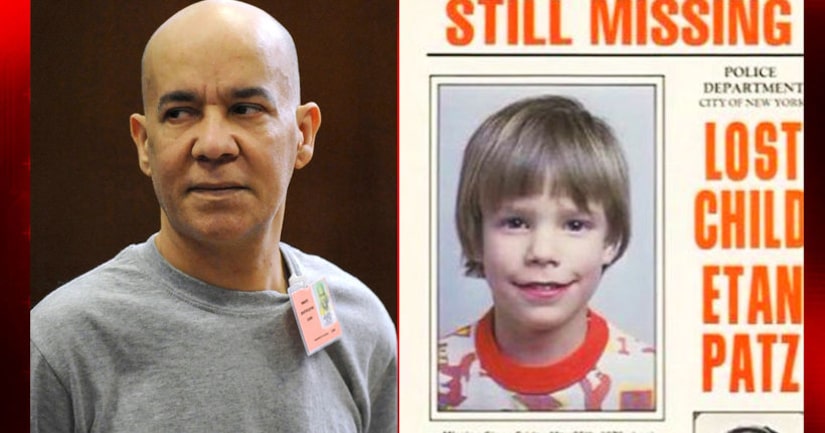 NEW YORK -- (WPIX) -- A former store clerk convicted of killing 6-year-old New York boy Etan Patz in 1979 has been sentenced to at least 25 years in prison.

Maple Shade, New Jersey, resident Pedro Hernandez's sentencing Tuesday was the culmination of a long quest to hold someone criminally accountable in one of America's most influential missing-child cases.

Hernandez was a teenager working at a convenience shop in Etan's neighborhood when the boy vanished while walking to his school bus stop.

Now 56, Hernandez wasn't a suspect until police received a tip in 2012. Hernandez then confessed.

His lawyers say he's mentally ill and his admissions were false. 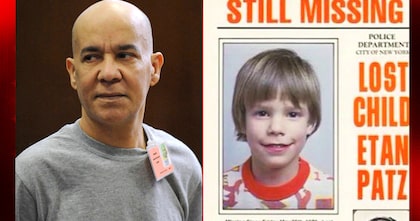 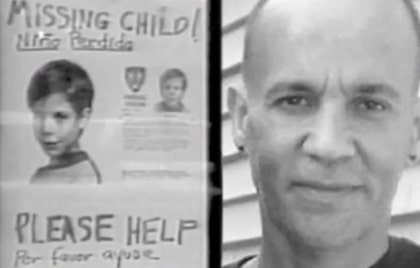