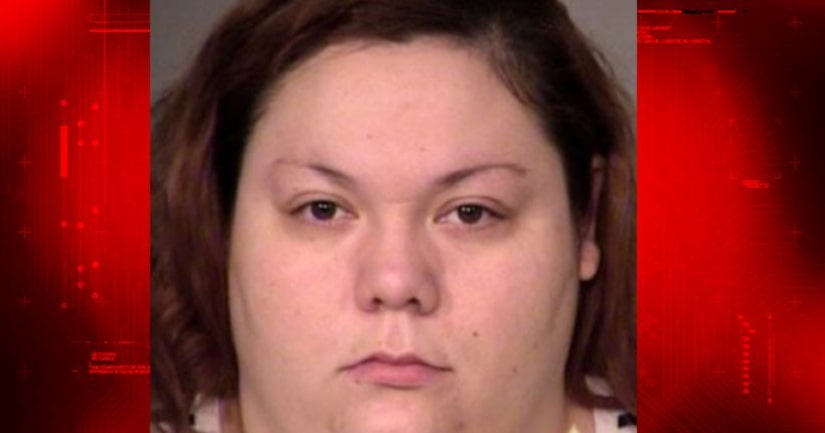 PORTLAND, Ore. -- (KRON) -- A 27-year-old woman faces a federal charge of attempted sex trafficking of a child after the FBI interviewed a Eugene man in a child pornography investigation.

Kelsey Christine Wheeler was arrested Friday by the FBI and is likely to make her first appearance in federal court in Portland Monday.

The FBI interviewed the man at his Eugene home on April 13. He told agents he responded to a sex ad online and met with a woman in January, then reportedly went from Eugene to Portland on a Monday night, documents show.

Using an alias, Wheeler told the man she could arrange an “encounter” between him and a 3-year-old who is known to her, the man told the FBI.

Last Friday, the FBI and Portland police got hold of Wheeler to check on the child. Documents showed she admitted using the alias the man said she used and that she'd been a prostitute off-and-on since she was 15.

Investigators found a Child Protectives Services report from Nevada that included a caller who said Wheeler was found in an apartment bedroom with another man and a child, all who were wearing minimal clothing.

Wheeler disputed that Nevada report and said someone was just being vengeful. When she was shown the evidence, documents revealed, Wheeler said it looked “very bad” for her.