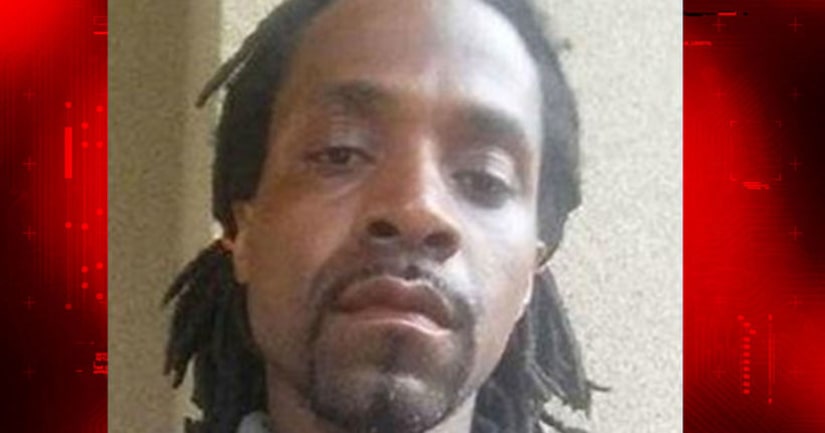 Police say officers have taken 39-year-old Kori Ali Muhammad into custody, in connection with the shootings.

Chief Dyer said the person in the PG&E truck was the passenger and the driver was not injured.

Police say Muhammad was wanted in connection to the killing of an unarmed security guard at a Motel 6 last week. Police Chief Jerry Dyer said Muhammad has made posts against white people and the government on his Facebook page. Police said they believe he acted alone.

Fulton, Van Ness and Divisadero Streets are blocked off. They will be closed for most of the day for the investigation.

If there were ways to prevent tragedies like this in the future, I would not hesitate in using them. Again, my heart goes out to the families that lost loved ones today.