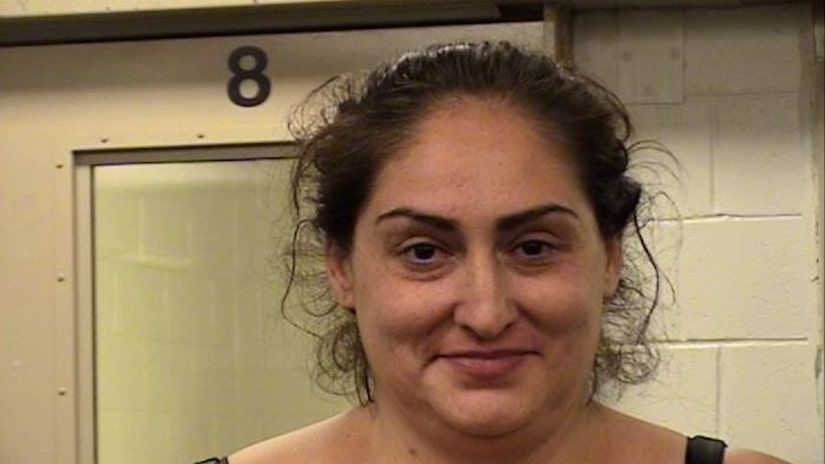 ALBUQUERQUE, N.M. -- (KRQE) -- An Albuquerque woman is sitting in jail accused of going after her neighbor with a samurai sword.

According to a criminal complaint, 37-year-old Vanessa Morales, also known as Vanessa Chavez, told police her neighbor started yelling at her.

The neighbor told police he was outside his home near Gibson and Blake when Morales came out of her garage, where she was playing loud music, holding a large samurai sword.

He says she accused him of being a “federal rat.”

The complaint states Morales walked toward the neighbor swinging the sword and when he ran into another neighbor's garage, she saw that man on the phone and she went after him too.

Morales is charged with two counts of aggravated assault with a deadly weapon.